Holly Madison has looked back on her relationship with the late Hugh Hefner and admitted all his girlfriends "had to sleep" with him before they could move into the famous Playboy Mansion.

Holly Madison has admitted she and her fellow Playboy Bunnies "had to sleep" with Hugh Hefner before they were allowed to move into the famous Playboy Mansion. 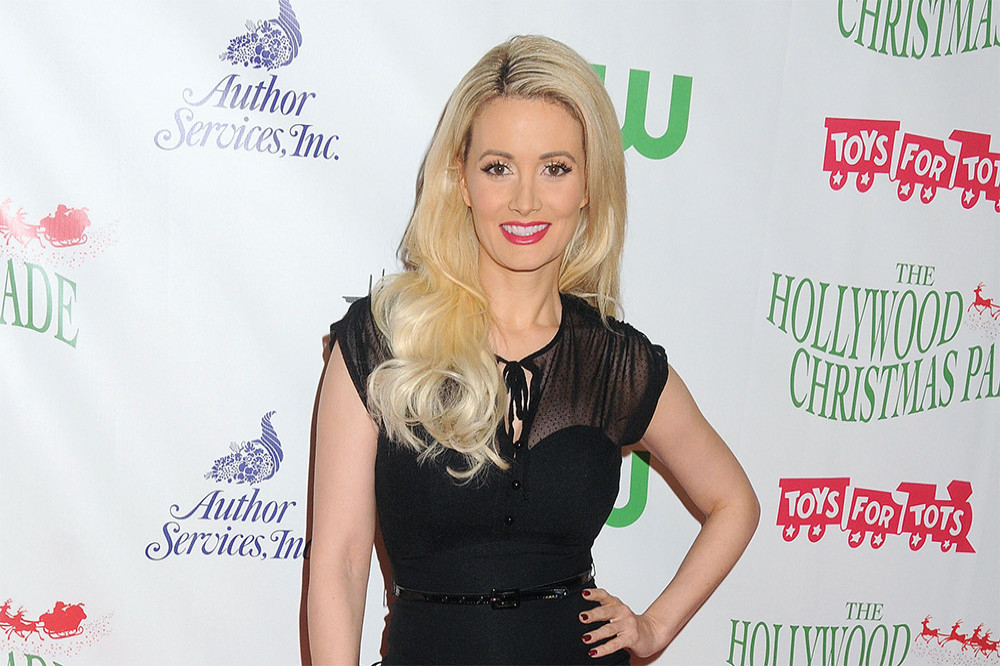 The 41-year-old author has reflected on her time as one of the late media mogul's girlfriends and she admitted she initially "wasn't comfortable" with bedding him but was determined to make the best of the situation.

Speaking on the 'Call Her Daddy' podcast, she admitted: "I’m not trying to slut-shame anybody or anything, but nobody ever got asked to move in unless they had slept with him...

“When I had first gotten into that situation and something happened in my mind that first night I had sex, where I felt like, ‘Ok I did that. I like breached my own boundaries and I wasn’t comfortable with it. Now I have to make this situation into something.’ I almost locked myself into this box.”

Holly had "boring basic sex" with Hugh - who died in 2017 at the age of 91 - and was grateful she never got pregnant during their relationship, which lasted seven years until 2008.

She said: “I knew it was because of him. I was healthy. He was just too old."

The blonde beauty "had a lot of guilt" when she ended her relationship with Hugh but she was tired of him "lashing out" and needed to preserve her own mental health.

She reflected: “When I realised I wasn’t going to be able to have kids with him, that was a big thing … and my depression was coming back.

“As everybody was leaving, I started to realise it’s just me and Hef, he started lashing out at me more. I don’t know if he was just stressed … I know things weren’t so great financially for him.

"He started lashing out for really stupid things and I just realised I can’t be here. This guy is an asshole, I can’t stay here.”

Holly went on to marry Pasquale Rotella in 2013 but the couple - who have daughter Rainbow, eight, and son Forest, four, together - split in 2019. 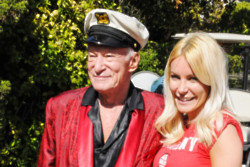 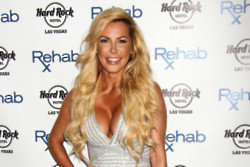 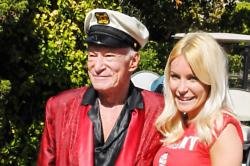 Hugh Hefner's widow is 'ready to move on'