Howie Mandel has found life "really hard" amid the coronavirus pandemic and is "teetering" on the edge of depression.

Howie Mandel is "teetering" on the brink of depression. 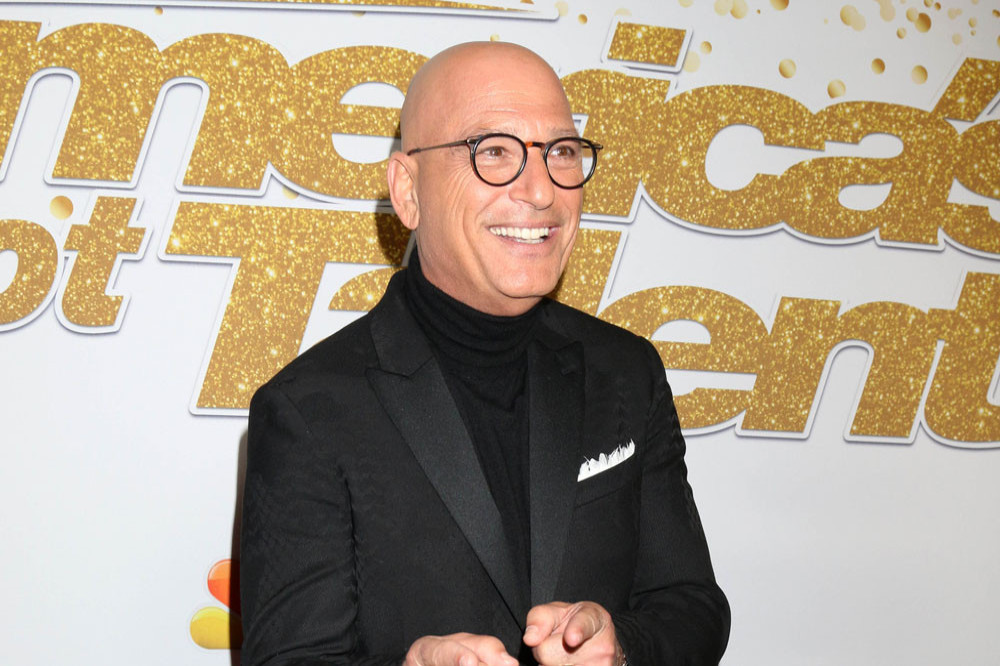 The 'America's Got Talent' judge has spoken openly over the years about his struggles with Obsessive Compulsive Disorder (OCD) and how he is a "world-renowned germophobe" so he admitted he's found living life amid the coronavirus pandemic difficult.

"Honestly, I'm really down and teetering on depression right now as we speak. You see a high wire act on 'AGT, they maintain their balance and don''t fall, I feel that's how I live.

The 65-year-old star's issues are explored in his new documentary 'Howie Mandel: But, Enough About Me', which he'd committed to before the global health crisis it, but he admitted it was "really hard" for him to film as a result of the pandemic.

He told TMZ Live: IT was so freaky for me, so hard. I'd committed, and this broke out and we had to continue, I had to show up places, camera men in masked suits, it was really hard. As I've been open about my mental health, it was on full display."

Howie - who has three children with wife Terry - admitted he only sought help for his struggles after an ultimatum from his wife.

He said: "I talk about it in the documentary, the thing that talked me into getting help was an ultimatum from my wife who said, 'You either get help or you leave', and I wouldn't leave, I'm still here and I got help."

The former 'Deal or No Deal' host thinks the pandemic has had a positive side in that people are more willing to address their own issues and ask for help.

He said: "If there's any good to get out of this, I always said you don't have to have OCD or ADHD or all the issues that I deal with, you just have to be a human being and this has put a weight on the world's shoulders and people are screaming out for help. People that would not normally ask for help.

"If there is one glass half full it's that I believe the stigma or having a mental health issue or reaching out and asking for a coping skill has made its way to the forefront." 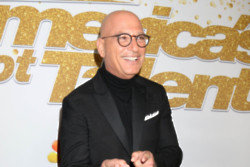 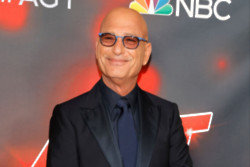