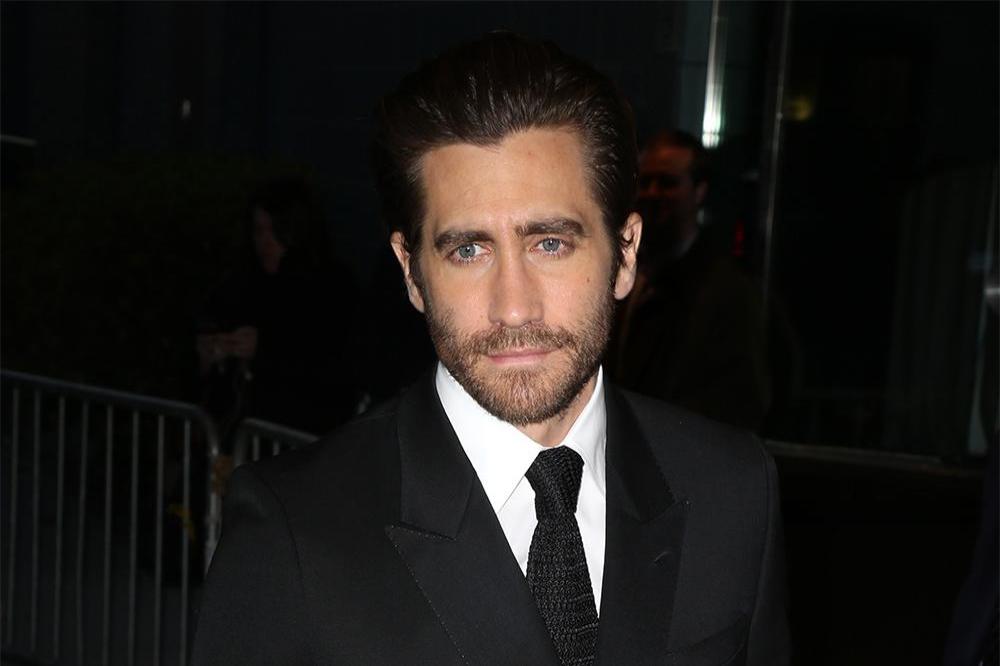 The 39-year-old actor has confirmed he would love to be a father in the future, as he compared his own thoughts on parenthood to those displayed in his new play, 'Sunday in the Park with George'.

When asked if he'd want to be a father one day, he said: "Yes, of course I do. I definitely do. The act of making love to make a child ... the real thing is life. You get to the end of the show and that's what it's about. Children. Children and art."

Jake - who rarely talks about his private life - also admitted he's "lightened up" in recent years and has been focusing his energy on his relationships, particularly with his girlfriend Jeanne Cadieu, whom he has been romantically linked to since December.

The 'Brokeback Mountain' star has "neglected" his personal life in the past in favour of pursuing his career, but now says his priorities have changed.

He explained: "That's the struggle all the time. I'm interested in my life, even more so than my work. I've reached a point in my career where I feel hungry in a different way. I've seen how much of my life I've neglected as a result of being committed to that work and that idea."

And as for what's next, Jake says he's more interested in taking on theatre roles than he is returning to Hollywood.

Speaking to British Vogue magazine, the 'Donnie Darko' actor said: "I do love acting in movies and I have had great luck, but really I feel at home when I'm acting and singing simultaneously. It's been that way since I was very young. I'm not someone who has ever existed in a space where I've really known what's coming next. But you do have to be open to it." 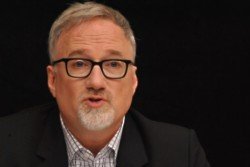 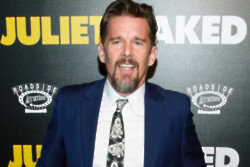 Ethan Hawke and Peter Sarsgaard to star in The Guilty 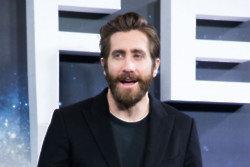