Jake Paul is close to finalising a deal to fight Tommy Fury. 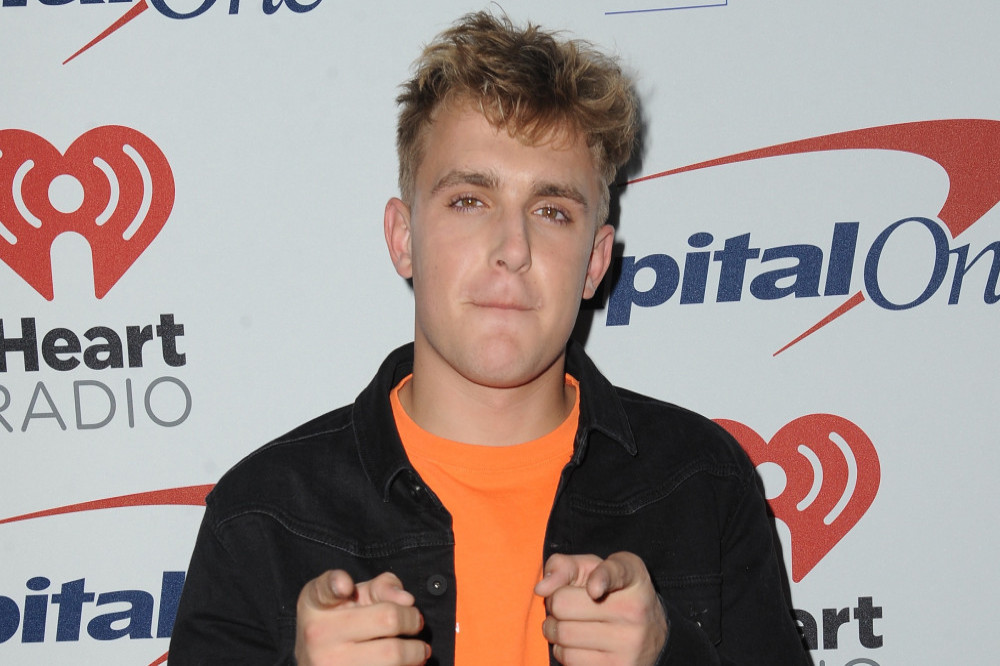 YouTuber Jake, 24, and former 'Love Island ' contestant Tommy - the younger brother of world heavyweight champion Tyson Fury - have been embroiled in a war of words since becoming involved in a series of social media spats and a potential fight between the pair has been mooted for months.

Their rivalry revved up recently when Tommy, 22, was on the undercard of Jake's fight against former UFC champion Tyron Woodley and they exchanged verbal barbs.

And now, according to promoter Frank Warren at least, the fight could be on the horizon as they are already at the "sorting contracts" stage.

Speaking to Sky Sports, Warren said: "We're sorting contracts out at the moment.

"Until they are signed, we know it doesn't mean anything.

"If it happens, it will be in the States.

"I think it's going to happen.

Fury's older brother Tyson, 33, and their father John ramped up the pressure on Tommy recently when it comes to his looming fight with Jake.

Tyson - who defeated Deontay Wilder when defending his WBC world title at the weekend - said he'll make Tommy quit boxing and change his name if he fails to beat Jake, while John said he'd smash his son to bits if he can't wipe the floor with former Disney Channel star.

"If he can’t beat Jake Paul, forget about boxing.

"Because he’s got ambitions of being a world champion, never mind beating some YouTube guy. But Tommy – his name’s Fury. If he can’t beat Jake Paul, I’ll have to change his name."

And John echoed Tyson's sentiments, adding: "If he can’t beat Jake Paul I’ll smash him to bits with a bamboo stick myself!" 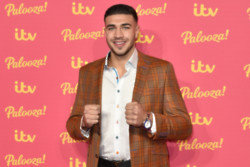 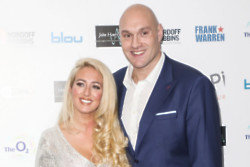