James Brolin believes his and his wife Barbra Streisand's decision to clone their pet dog Samantha will become as normal as going to a convenience store in the future.

James Brolin thinks his and his wife Barbra Streisand's decision to clone their dog will become as normal as going to a convenience store in the future. 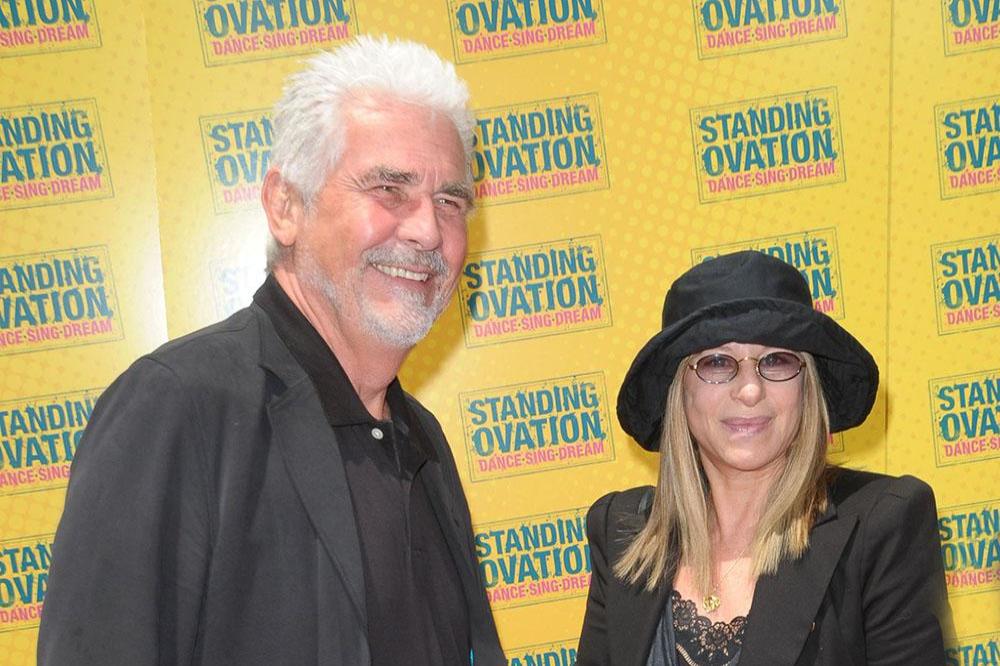 The 78-year-old actor and his singer spouse Barbra, 77, made the decision to have their beloved pet pooch Samantha - a fluffy white Coton de Tulear breed - recreated by a lab in South Korea from cells taken from her mouth and stomach before she died in 2017 at the age of 14.

'Life In Pieces' actor James admits the process - which produced two pooches Miss Scarlet and Miss Violet - was "a little expensive" and considered to be a little odd but eventually it will become as normal as "driving into 7-Eleven" store.

Speaking on UK TV show 'This Morning, he said: "I think it's a little expensive right now but I think it's gonna be real common you know like 7-Eleven? It's gonna be like driving into 7-Eleven."

The 'Hotel' actor went on to explain that the couple made the decision to replicate their dog as Barbra, 77, would often take Samantha on stage with her and was "devastated" when she passed away.

He said: "She had heard about it and then she lost our dog and this was a kind of well-known dog.

"She would take it out on stage and anyway I had never seen her so devastated, so she started talking about this cloning thing.

"[We thought] this sounds interesting and when we looked into it evidentially the company was having a really good luck with it.

"We waited for the puppy we were told that they hand raise them and we got a call one day your four puppies were just born so anyway. We have three here in London maybe she'll take them out on tour."

James and Barbra - who is performing at Barclaycard presents British Summer Time Hyde Park in London on Sunday (07.07.19) -recently celebrated their 21st wedding anniversary and the actor revealed that the secret to their long-lasting marriage is "negotiation".

He said: "Negotiation, bring in a referee if you have to talk it over.

"Usually with a couple one of you doesn't want anybody in the room talking about it and that usually finishes the marriage so that's my suggestion."