'Zoey 101' star Jamie Lynn Spears tried to "hide away" after revealing her teenage pregnancy so she could shield her daughter from the spotlight.

Jamie Lynn Spears tried to "hide away" after revealing her teenage pregnancy. 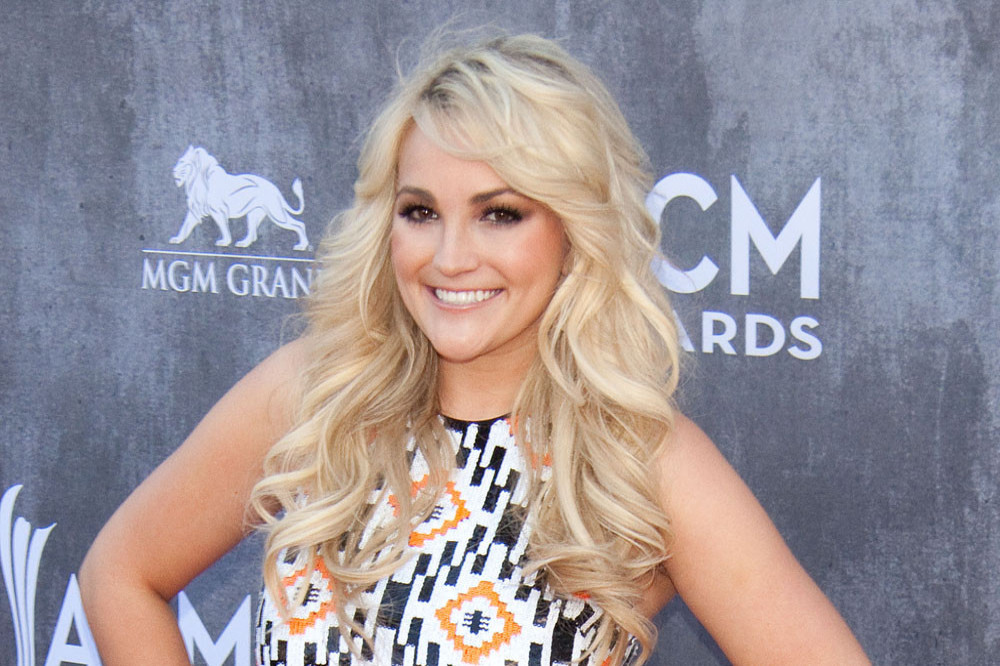 The former 'Zoey 101' star - who was 16 years old when she announced she was expecting her daughter Maddie in 2007 - has opened up on the public interest in her personal life.

She told Nylon magazine: "You have your first love, or what you call love in high school. You think it's forever, and then 'Oh my gosh, I'm pregnant.

"'I am mortified to have to tell my parents this and my family this. I do not care what TMZ thinks about it'.

"That was all I was thinking about: 'These are the people I love that I have to tell, and also, I'm pregnant. There's a human being growing inside of me, and I'm so young, I'm almost a baby myself.' "

Jamie, now 29, admitted she tried to avoid the spotlight after welcoming Maddie into the world because she wanted to give her child "some sense of normalcy".

She added: "So, I got me a little house. I put a big gate up around it, and I was like, 'I'm going to stay here, raise my baby, and figure this out because this is real life.

"'I've put myself in this situation, I'm not condoning it or saying it's right, but these are the cards that I have to play'. And I tried to do the best that I could."

Meanwhile, the star - who also has daughter Ivey Joan, two, with husband Jamie Watson - revealed her older sister Britney helped her adjust to being famous.

She said: "I was able to see it from a different point of view by watching someone who is obviously now an icon, my sister, go through it.

"She went from this small town to become this huge megastar that will always be remembered, and seeing the way she handled it so honestly, to me, that was so brave...

"She was open with me about it. She taught me to protect myself. And I think that I learned how to be strong, but also keep it honest, and it was 100 percent helpful in every single way." 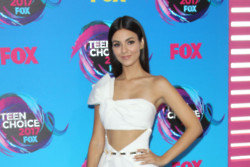 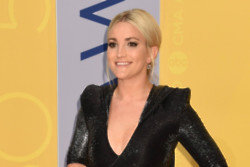 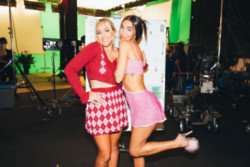