Jamie Oliver's wife Jools admits their children have begged her not to have any more kids after her traumatic miscarriages in the past.

Jamie Oliver's wife Jools admits her kids begged her not to have any more children after her traumatic miscarriages. 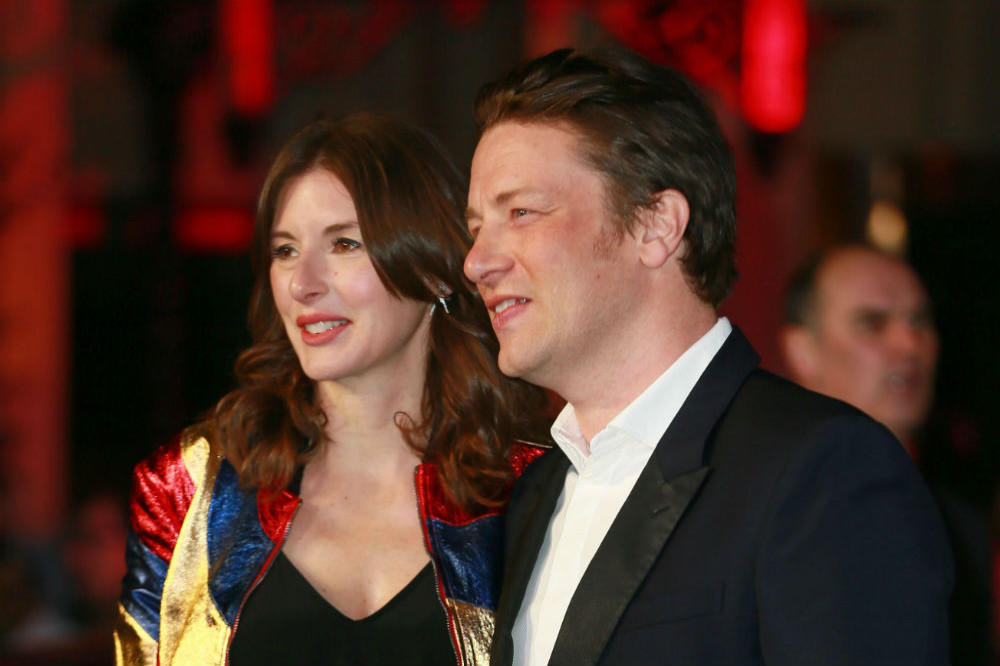 Jools and Jamie Oliver have five kids together

The 47-year-old mum-of-five - who has Poppy Honey, 20, Daisy Boo, 19, Petal Blossom, 13, Buddy Bear, 11, and five-year-old River Rocket with the celebrity chef - has been open about her five miscarriages.

Last summer, she was debating trying IVF for her sixth baby, but her children convinced her not to try for another.

Speaking to Sophie Ellis Bextor on the 'Spinning Plates' podcast, she said: "As I got older everything was against me and I had to learn to stop... I think for my health I was quite pleased that I probably won't try again, I just don't think it's a great idea.

"Especially with my older girls saying 'Mum, please don't because we just want you here', and I've got to think about the others.

"On New Year's Day I got a text from my daughter Daisy saying, 'Mum, you've got so much to give, you're really kind, just be a midwife, don't try anything else.' "

Jools described her second miscarriage as "explosive", and admitted at the time she and her husband briefly agreed "to stop" having children.

She added: "I was kind of thinking the first was bad with the shock but the second one was just explosive.

"Jamie was there the whole time and he did say now we have to stop [having children] and I went 'No, I agree,' and within the next day I was saying, 'Maybe we could just see what was wrong, we could double check'.

"So we did it again and again, we kept doing it."

She said: "That's definitely given me - I hate that saying PTSD because I want to make sure I say it the right way - but it definitely has given me [that], I will never get over it.

"I can get over the other ones slightly, I'll probably never get over any of them actually, and I don't think you're meant to, but it hasn't stopped me... to keep going." 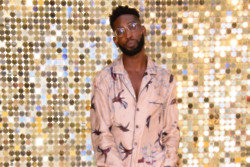 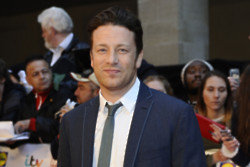 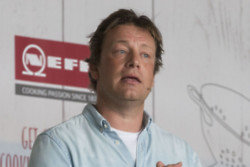