Britney Spears' father requested her medical records be made public in a bit to show people the "truth" about the issues surrounding her conservatorship.

Britney Spears' father has requested her medical records be made public. 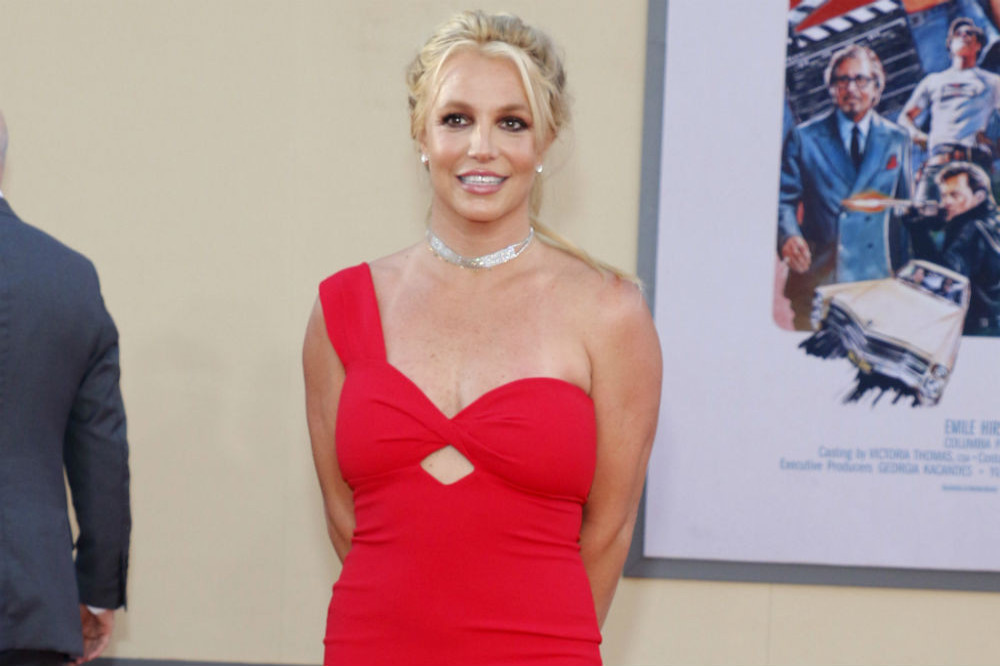 Britney Spears is no longer under a conservatorship

The 'Toxic' singer's conservatorship was ended in November after 13 years, but a legal battle is still in place over the details of the completion of the agreement and at a hearing on Wednesday (19.01.22), lawyers acting for Jamie Spears requested all records relating to the case be unsealed so people can hear the "truth", arguing the public had a "right to know".

But Britney's lawyer, Mathew Rosengart, branded the request "offensive" and "highly inappropriate", insisting Jamie was only keen to save his own reputation.

He added: “We don’t think a father who loves his daughter would file to unseal her medical records."

Jamie's lawyer, Alex Weingarten, had argued it was hard to get their side of the story heard thanks to Britney's social media platform and her lawyer's media presence.

He told the judge: “The problem is we are fighting with our hands behind our back."

Judge Brenda Penny ruled to seal the conservatorship termination plan, citing the 40-year-old singer's "right to privacy over her private medical information" and also denied a request to put a hold on conservatorship funds.

The three-hour hearing saw some explosive confrontations between the lawyers, with Weingarten accusing Rosengart of planting false stories, such as claimed Jamie was aware of secret surveillance watching over his daughter.

After Rosengart insisted there was "strong evidence" Jamie - who served as co-conservator of Britney's affairs - had been involved in "very intense and potentially illegal" surveillance over the star, his fellow lawyer said: "Virtually everything that is alleged is demonstratively false or taken out of context."

Weingarten then shouted: “It didn’t happen!”

The judge insisted she wouldn't deal with the surveillance row until another hearing on 27 July, while another court date was set for 16 March to tackle Rosengart's objections to attorney fees requested by lawyers acting for Britney''s mother, Lynne Spears.

The lawyers are also locked in a dispute as to whether or not the 'Circus' singer must foot the legal bills incurred by Jamie when he was in charge of her finances.

Another hearing needs to be scheduled to tackle issues with Britney's former business management company, Tri Star Sports and Entertainment, quashing subpoenas served by the singer's legal team, who accused the firm of "stonewalling" attempts to obtain information on behalf of the pop star.