Jane Fonda: I wish I'd had sex with Marvin Gaye

Jane Fonda "regrets" not having sex with Marvin Gaye, as she admits the late singer once asked to spend the night with her, but turned him down because she was married at the time.

Jane Fonda "regrets" not having sex with Marvin Gaye. 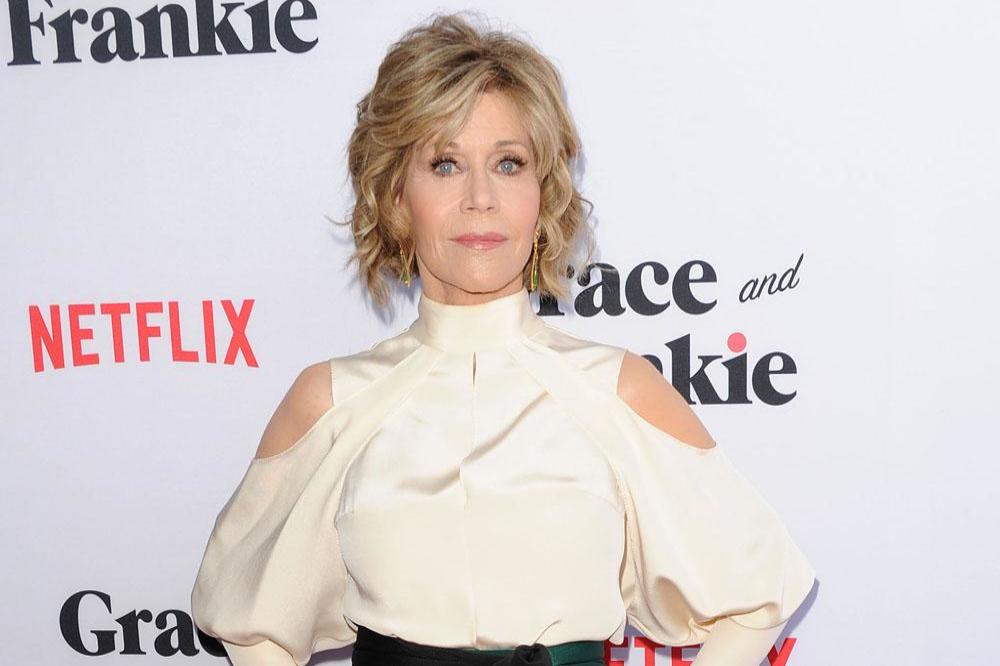 The 82-year-old actress has confessed she was once approached by the late 'Sexual Healing' hitmaker - who passed away in 1984 - with an offer to spend the night with him, which she refused because she was married to Tom Hayden at the time.

But now, Jane has admitted she wishes she would have taken Marvin up on his request.

During a Q&A with The New York Times, Jane asked if she regrets not sleeping with prominent Cuban Revolution figure Che Guevara, and she said: "No, I don't think about him. Who I do think about, and what is a great regret is Marvin Gaye. He wanted to and I didn't. I was married to [ex Tom Hayden]. I was meeting a lot of performers to try to do concerts for Tom and the woman who was helping me do that introduced me to Marvin Gaye."

Jane was then asked if Marvin slipped the title of his hit single, 'Sexual Healing', into his pickup line.

She added: "I needed some but he didn't say that, no. But then I read, apparently he had my picture on his refrigerator. I didn't find that out until later, after he was dead."

Meanwhile, Jane has recently been taking part in weeks of climate change protests in front of the US Capitol in Washington D.C., where she managed to achieve her goal of getting arrested and spending a night in a jail cell earlier this year.

And the 'Grace and Frankie' star said she was handled differently when she was arrested because she's "white and famous", but is determined to keep putting herself "on the line" for things she's passionate about.

She explained: "When you're famous, you have this incredible potential platform, but how do you use it? I have to put myself on the line. I'm white and I'm famous and I think orders came down from the attorney general to handle me with kid gloves." 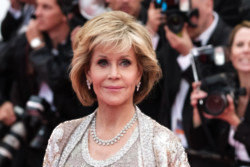 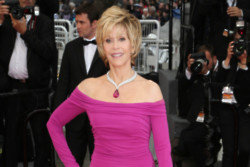 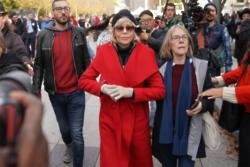