Jeff Brazier doesn’t think he and his wife would still be together if they hadn’t had counselling. 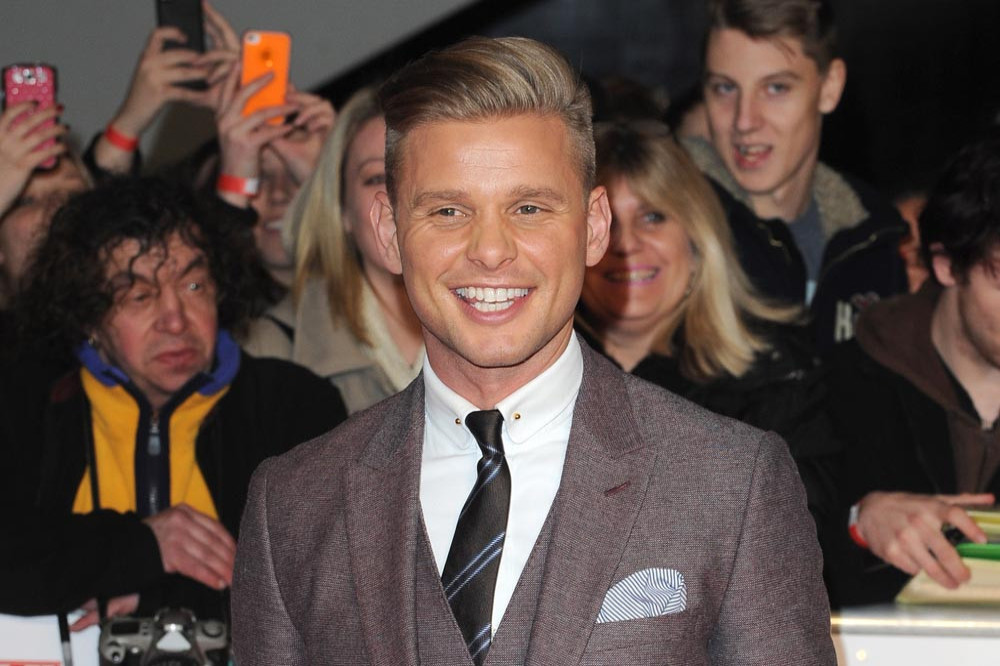 The 41-year-old star revealed last year that he and Kate Dwyer had been having couple's therapy, and he admitted they needed someone to help teach them “conflict resolution” and navigate other issues in their relationship - but they are now stronger than ever.

He told new! magazine: “Kate and I are better than we have ever been or could have ever expected to be.

“We had couple’s therapy and we wouldn’t be together now without it.

“I’ve often joked with Kate that I wasn’t worth meeting before I was 38. Luckily for her it was halfway through our relationship!

“Before then, I didn’t understand myself. I’m proud we got there, but we had to work really hard at it.”

The ‘Only Human’ podcaster is thankful that Kate’s relationship with his sons Bobby, 17, and 16-year-old Freddy – whose mother is the late Jade Goody – is “improving” all the time.

Asked how their relationship is, he said: “It’s grown. It’s developed and become something that is more than I could have asked for.

“It’s improving all the time.

“I love the way that Kate has completely elbowed me out of the chef’s role and is now head chef. She’s now so much better than me.”

However, Jeff and Kate are not planning to have any children together.

Asked if he’d consider having more kids, Jeff said: “No, not at the moment.” 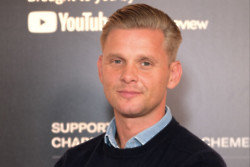 Jade Goody's sons ready to watch her on Big Brother 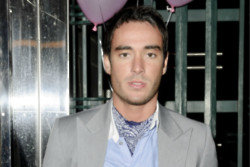