Pop star Jennifer Lopez has announced her engagement in a 13-second video. 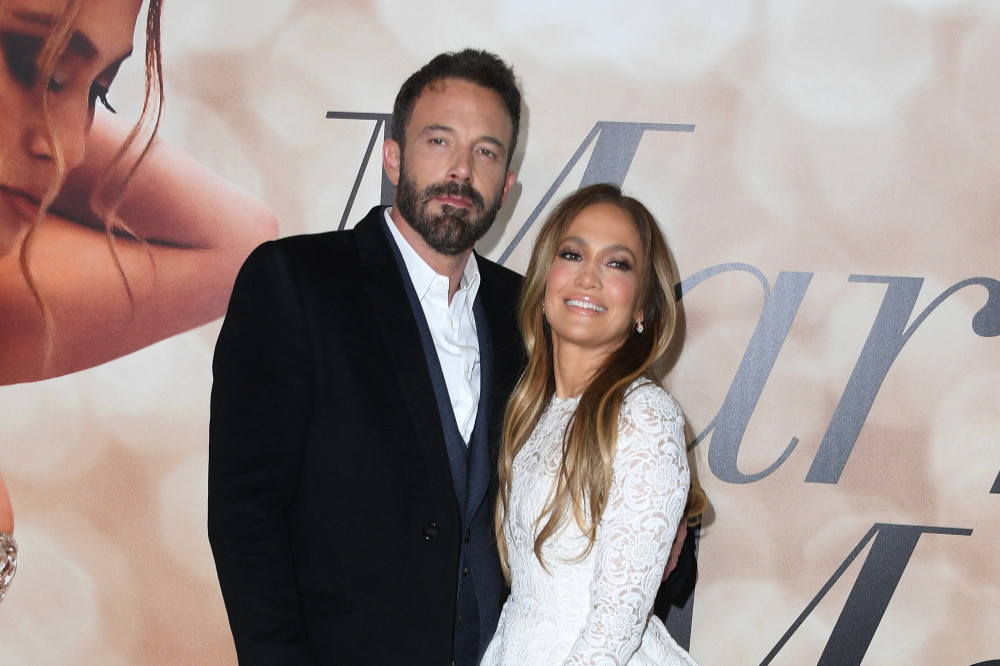 The 52-year-old actress has announced her engagement to Ben via a 13-second video clip posted on her official website.

In the brief video, Jennifer is seen crying and looking at her sparkling engagement ring.

The camera initially focuses on the ring, before it pans to her face, as the 'Jenny from the Block' hitmaker wipes away tears of joy.

Jennifer - who rekindled her romance with Ben in 2021 - can also be heard saying the words: "You're perfect."

The chart-topping singer and Ben, 49, previously got engaged in 2003. However, they subsequently called off their wedding and later ended their engagement in January 2004.

Ben, on the other hand, married actress Jennifer Garner and they had Violet, 16, Seraphina, 13, and Samuel, ten, together.

However, Jennifer and Ben always remained on friendly terms and they rekindled their relationship last year.

The actress recently described her romance with Ben as a "happy, healthy relationship".

Jennifer also claimed they're both now older and wiser than they were 20 years ago.

She said: "We're older now, we're smarter, we have more experience, we're at different places in our lives, we have kids now, and we have to be very conscious of those things."

Jennifer and Ben's romance created huge interest in the early 2000s. But the 'On the Floor' hitmaker is convinced they will both be able to cope with the pressure this time around.

Jennifer - who has also been married to actors Cris Judd and Ojani Noa - explained: "I think we are strong enough now to know what's real and what's not, whereas when we were younger maybe some of those outside voices were a little bit tougher for us to reconcile and survive."