Jennifer Lopez sported a diamond rock on her ring finger. 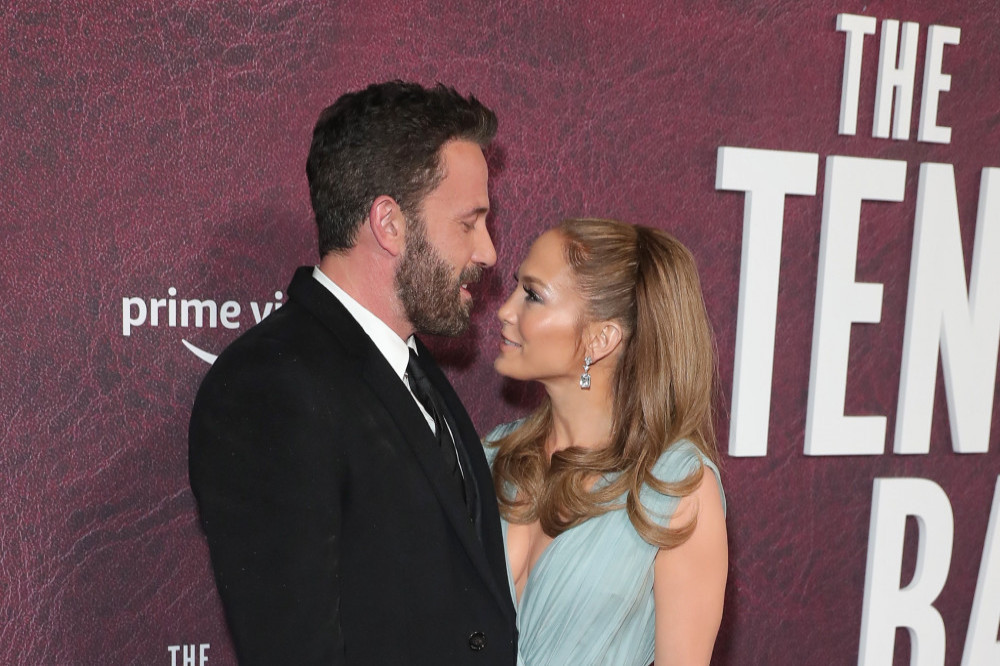 Ben Affleck and Jennifer Lopez might be engaged after this sighting

The 52-year-old singer-and-actress and the 49-year-old actor - who rekindled their romance in 2021, after calling off their engagement in 2004 - were recently reported to be considering tying the knot again, and now Jennifer has been spotted out and about sporting a diamond ring on her left hand.

The 'Marry Me' star was snapped furniture shopping with her and ex-husband Marc Anthony's 14-year-old daughter Emme - who is a twin to son Max - and a close-up of her hand showed the huge dazzling rock on the ring finger.

According to TMZ, the 'Waiting For Tonight' hitmaker turned the ring over at one point.

The sighting comes after an insider claimed the couple have been having "ongoing" discussions about getting engaged again.

The source said: "Ben and Jen can't wait to spend the rest of their lives together and know that they were destined to be together.

"An engagement is on the table and it has been an ongoing conversation."

The pair are "committed to having a healthy, everlasting relationship".

The insider explained: "They actively talk about what didn't work in the past and use those experiences to strengthen their relationship now, for the future and for the sake of themselves and their families.

"They are committed to having a healthy, everlasting relationship."

Ben - who has Violet, 16, Seraphina, 13, and Samuel, 10, with ex-spouse Jennifer Garner - is hugely supportive of the chart-topping star.

The source said: "Ben is Jen’s number one fan and he completely champions her and always tells her how great she is. He loves talking about her different projects.

"She is a huge supporter of his too, but Ben really can't stop telling everyone how smart and hardworking she is."

Jennifer recently described her romance with Ben as a "happy, healthy relationship".

The loved-up couple previously dated between 2002 and 2004, but Jennifer thinks they're both now older and wiser.

Reflecting on their romance, she said: "We're older now, we're smarter, we have more experience, we're at different places in our lives, we have kids now, and we have to be very conscious of those things."

Jennifer and Ben's romance created huge interest in the early 2000s. But the 'Jenny from the Block' hitmaker is convinced they will both be able to cope with the pressure this time around.

She explained: "I think we are strong enough now to know what's real and what's not, whereas when we were younger maybe some of those outside voices were a little bit tougher for us to reconcile and survive." 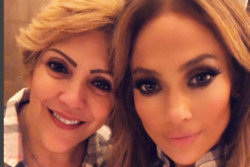