Jerry O'Connell wants his twin daughters to marry into royalty. 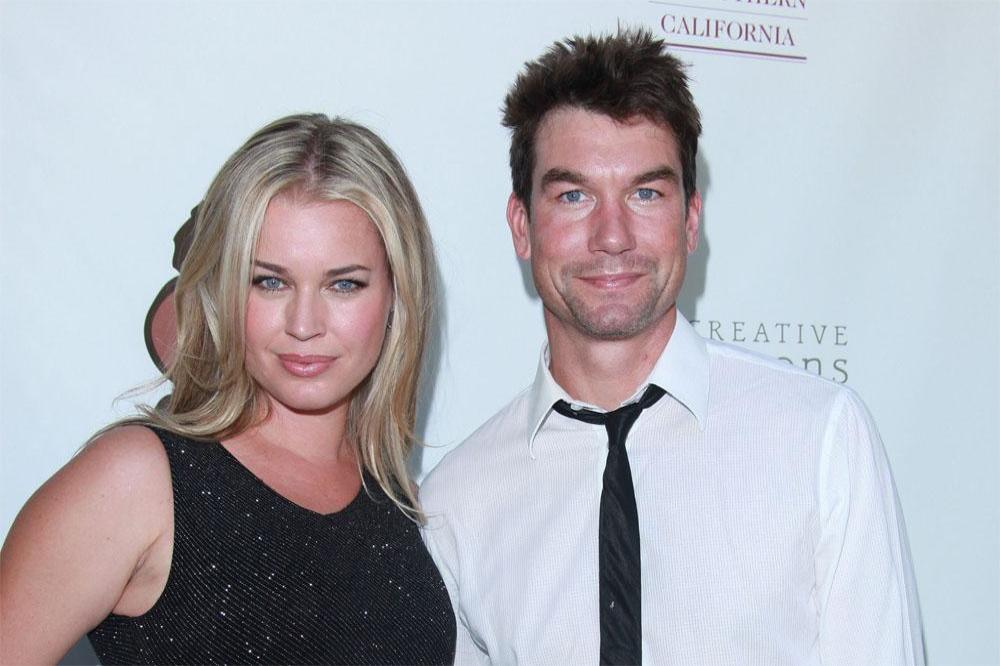 The 43-year-old actor wants his girls Dolly and Charlie, nine, to use Meghan Markle - who recently got engaged to Prince Harry - as their inspiration because, although he doesn't mind who they date, he'd prefer them to set their sights on a prince.

Speaking to Us Weekly magazine, he said: "They can date anyone they want when they grow up but I'm using this Meghan Markle thing as a point of reference for them. 'Guys this is what I'm talking about. Meghan and a prince. This is what I expect.' That's the bar now. I would be cool with them marrying a royal. Anytime Meghan Markle is on the news, I point to them and go: 'Girls, there she is. That's a princess. That's what I'm talking about.' I'm trying to motivate them."

And the 'Jerry Maguire' star is hopeful that they will marry into the royal family because his twins are being raised in Los Angeles - just like Meghan, 36, was.

And it's not just Jerry who is hoping for a royal wedding for his girls as his wife Rebecca Romijn - the mother of the twins - is also on board with his plans.

He added: "We're actually super stoked or that wedding. May 19 [when Meghan and Harry are set to tie the knot]. My wife and I are going to throw a party. I'm dressing up. I'll be serving Pimms or whatever they drink over there. Tea and Pimms."

And it's not just his girls being prepped for royalty as the couple's pets are also treated to a lavish way of life - even though that leaves the family short on luxuries.

He explained: "I love my cats. I sleep with them!

"My wife lets our dogs in our bed as well so I get about eight inches to sleep on. I could sleep on a balance beam. If you get up to go to the bathroom, that's it. They take your space. You're sleeping in the dog bed or better get out the sleeping bag!" 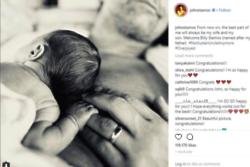 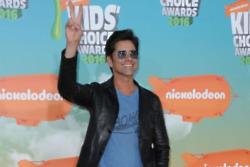 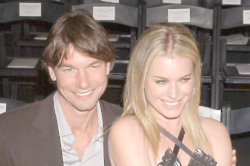