Jessica Simpson has hit back at Vogue editor Sally Singer for "body shaming" her for "having boobs". 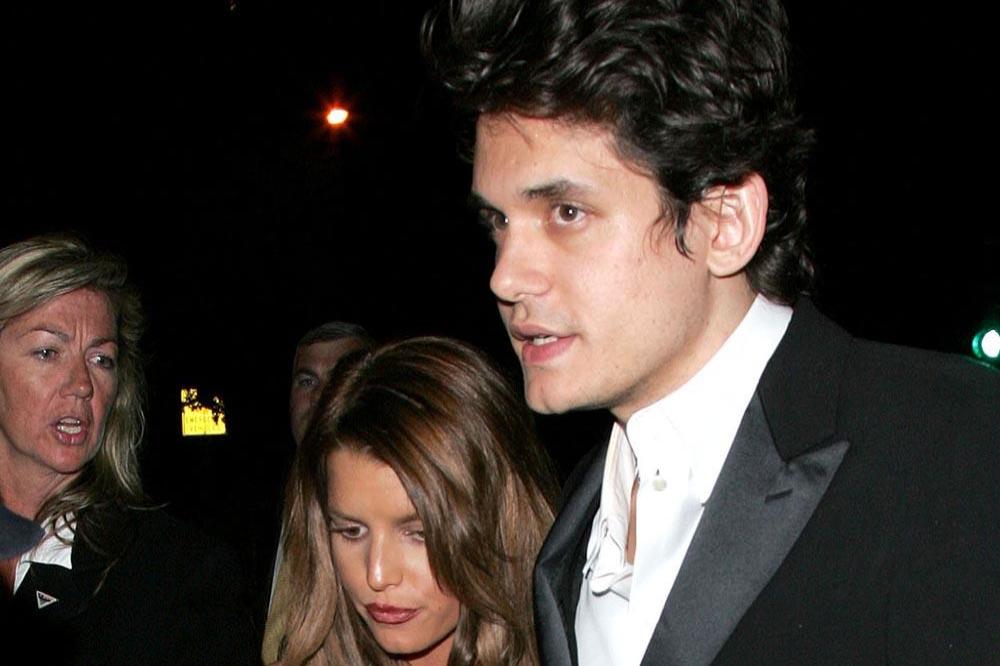 The 39-year-old star has fired back at Vogue editor Sally Singer after a piece reflecting on the 2007 Met Gala which criticised her low cut outside at the event, and claimed John Mayer "was putting his hands on them at the dinner table".

Jessica wrote on Instagram: "Feeling a little like Jayne Mansfield after reading this (inaccurate!) oral history of the #MetBall where I am body shamed by #SallySinger...

"But in all seriousness I have persevered through shaming my own body and internalizing the world's opinions about it for my entire adult life.

"To read this much anticipated article about the classiest fashion event there is and have to be shamed by another woman for having boobs in 2020 is nauseating. (sic)"

She posted alongside a classic 1957 photo of Jayne Mansfield, which sees Sophia Loren glaring at the blonde star's cleavage at a dinner thrown in the honour of the Italian actress.

In the piece, Sally claimed Jessica's "breasts maybe fell out of her dress on the red carpet", and claimed they were "on a platter" at the dinner table.

She wrote: "Her breasts maybe fell out of her dress on the red carpet ... and then at dinner it was suddenly like, whoa, Jessica Simpson's breasts are across from me at the dinner table and they are on a platter and I'm looking at them."

She later claimed that guitarist John "kind of reached down" when they were gathered for a meal.

She continued: "[John] was putting his hands on them at the dinner table. He kind of reached down and I just remember thinking, 'Oh, celebrities, feel free to play here. That's what's going on.' "

The publication has since apologised for the piece, and insisted editor Sally "never" meant to body shame the star with the piece.

In a statement, they told 'Entertainment Tonight': "We are sorry that Jessica felt body-shamed by the anecdote in our Met piece.

"That was never our intent, but we understand her reaction and we apologise for including it." 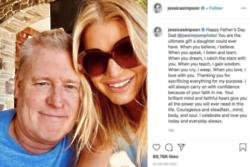 Jessica Simpson thanks father for 'sacrificing everything' for her success 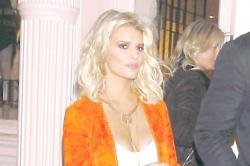 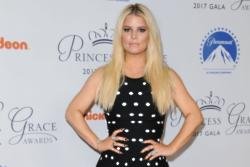