Jodie Marsh joins OnlyFans: 'I haven’t had this much fun in ages'

Jodie Marsh has joined OnlyFans after her fans begged her to share her racy snaps on the subscription-based content site, and has been having "fun" so far. 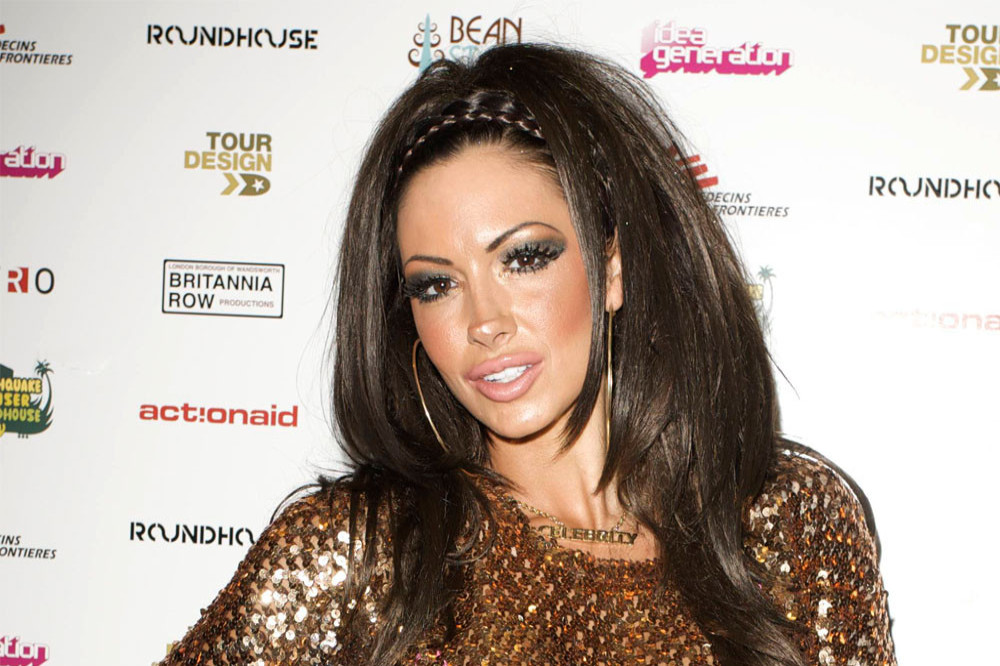 The 41-year-old media personality has revealed she has finally given in to fans who have been asking her to create an account on the subscription-based content site “for ages”, and has now started posting “sexy glamour” pictures on the platform.

In a tweet, she wrote: “I have had people asking me for to join @OnlyFans for ages and I’ve finally joined! Boobs, feet (come worship!) and overall sexy glamour. My username is simply @ Jodiemarsh on there. Come join me for fun (sic)”

Jodie then followed up with a second tweet just a few hours later, in which she admitted she was having “fun” with her OnlyFans account.

She added: “I haven’t had this much fun in ages. Wish I’d joined sooner to be honest! (sic)”

Meanwhile, Jodie previously swore off sex back in 2009 before breaking her celibacy vow twice - the first time with ex-husband James Placido, and more recently with brief boyfriend Wayne Lennox, with whom she split from in 2019 after discovering he'd fathered three children with three women without telling her.

And after splitting from Wayne, Jodie admitted she was going to try celibacy again as she didn’t think breaking her vow was worth it.

She said at the time: "I did six years celibate then I met my ex [former husband James] and it wasn't really worth breaking the celibacy for - that was for less than a year. 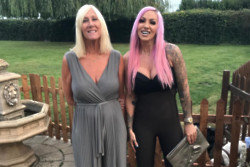 Jodie Marsh 'trying to hold it together' since her mother's death 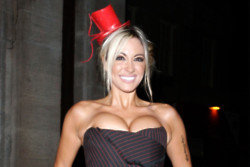 Jodie Marsh: Losing my mum is the hardest thing I've ever experienced