Jordana Brewster says her fiance, Mason Morfit, planned a “super romantic and traditional” proposal ahead of their engagement earlier this week. 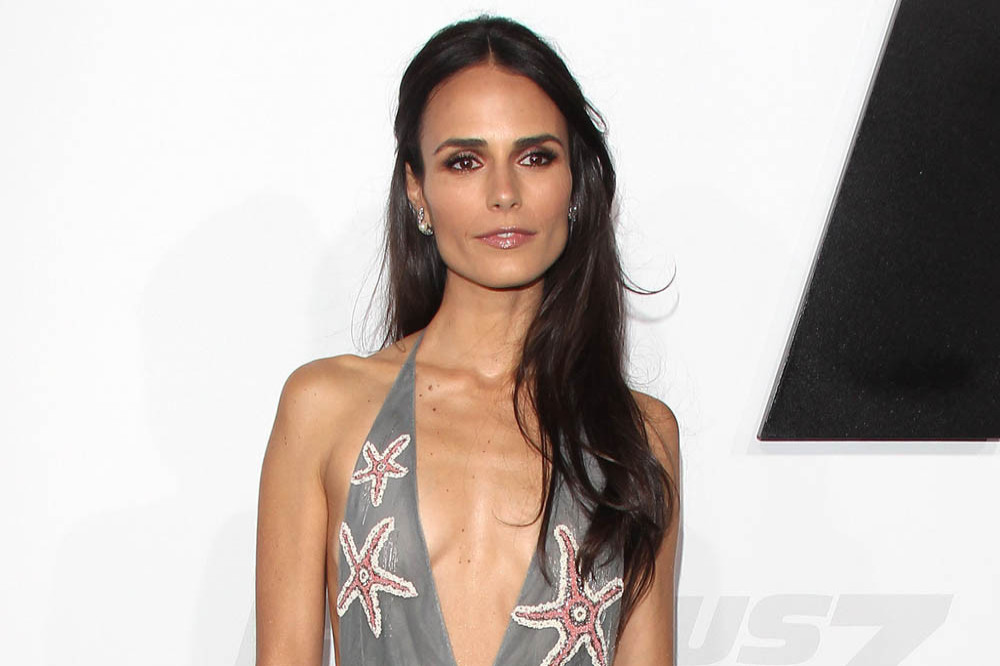 The ‘Fast and Furious’ star announced her engagement to tech CEO Mason Morfit earlier this week, and has now said the proposal actually took place “a couple of weeks ago” and was only witnessed by the couple themselves and their puppy.

She said: "It occurred a couple of weeks ago, and it was super romantic and traditional. And it was ... It was really awesome.

"And it was just the two of us, and my puppy was there."

Jordana, 41, also gushed over her relationship with Mason, as she said she feels “completely safe and loved” by the businessman.

When asked what her favourite part of their romance is, she told People magazine: "Where do I start?

"It just … he makes me blush. But one of the things that I really love about our relationship is that we're growing together. And that he pushes me to be better, and I push him to be better.

"And we have a partnership where I feel completely safe and loved. And that feels amazing."

Jordana and Mason’s engagement comes just months after the ‘Unholy’ actress finalised her divorce from her husband of 13 years, film producer Andrew Form, with whom she has sons Julian, eight, and Rowan, five.

It's no surprise that the loved-up pair are taking the next step in their relationship, as Jordana recently admitted she can’t help but mentally plan their wedding.

She said: “I still speed up sometimes. I’m already planning my second wedding in my head.

"But I stop myself when I get that rushed, buzzy feeling. I stop. I breathe. I write. Mason also calls me on it, which is helpful. 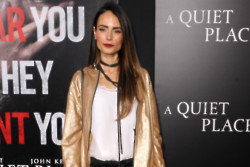 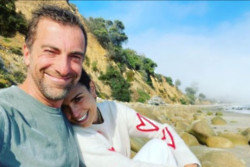