Josh Brolin is "living better" now he is sober. 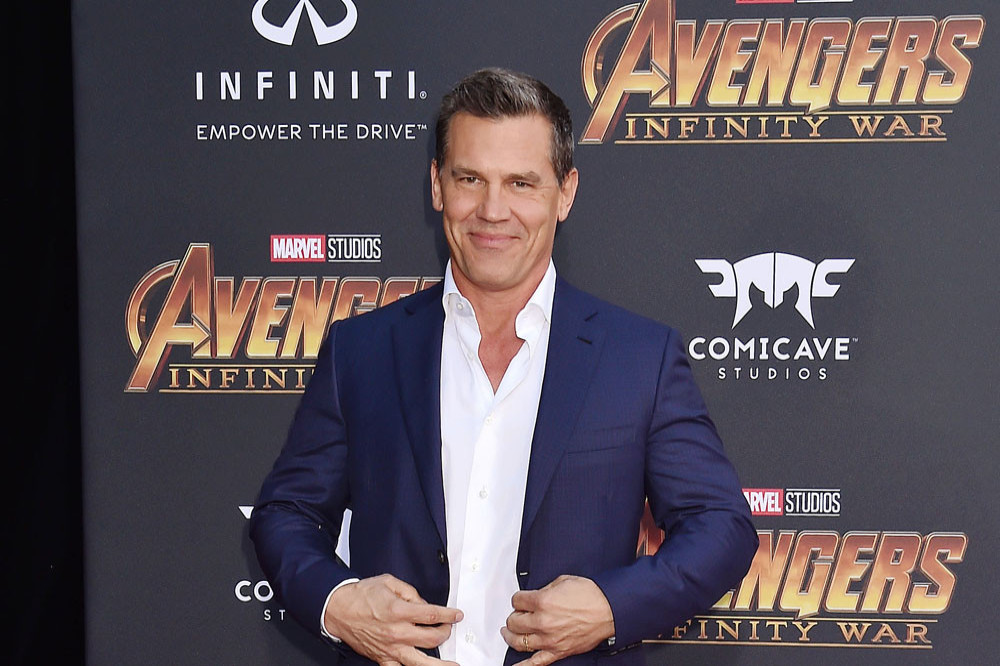 The 53-year-old actor - who has adult children Trevor and Eden with ex-wife Alice Adair and Westlyn, three, and Chapel, 10 months, with spouse Kathryn Brolin - marked eight years of sobriety on Monday (01.11.21) and thanked "God, family and friends" for helping him achieve the milestone.

He reflected on Instagram: "Sobriety is finally loving without every thought being about how it affects only you. Sobriety is a moment of being able to love and be consumed by the glee it brings someone else. Sobriety is knowing the difference between selfishness and integrity.

"Sobriety is knowing that God is in everything and that it is made up of every colour (and mixture of colour) that exists.

"Sobriety is knowing the moon late at night when she was there for you in your toughest hour and, now, again, her witnessing your greatest joys.

"Sobriety is climbing in your truck for a 6am call after 8 years of sobriety and there being a card from your wife telling you how grateful she is for you having made the decision to put it down and to live instead accompanied by a collage board of your children — what was created because of that decision.

"And sobriety is when your children look at you and trust what they see (you can see it in their pupils, and the way they stand before you) — that they know they are not being cultivated into some idea but celebrated for the original garden they are growing into.

"Sobriety is about living better than your remembrance of what your greatest drunk ever was — an everyday malleability into gratitude for what is. None of this is deserved. All of it is perception. Thank you God, family, and friends for the most punk rock sobriety imaginable."

Josh entered rehab for substance abuse issues in 2013, the same year he split from then-wife Diane Lane, and he previously spoke of how it was a "turning point" for him.

He said: "It made me think of a lot of things. My mom dying when I was in my 20s. All the impact that had on me that I hadn't moved past; I was always such a momma's boy.

"But I realised that I was on a destructive path. I knew that I had to change and mature. It was like I stepped back and saw the hamster wheel." 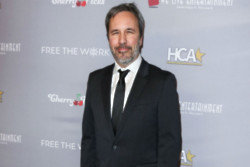