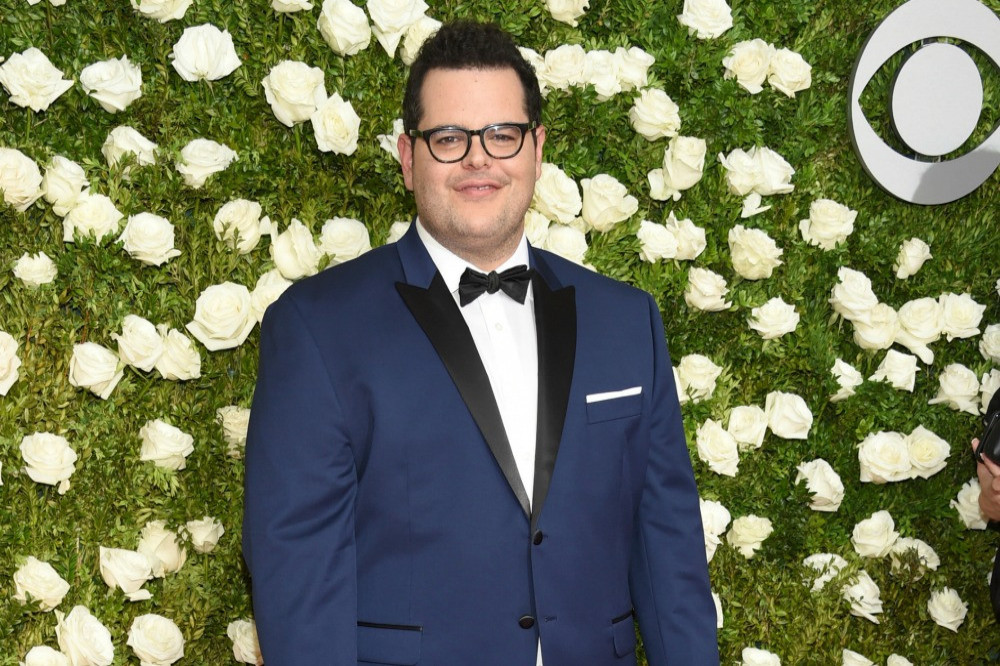 Josh Gad has regrets about the much-discussed scene

The 41-year-old actor played the part of Le Fou in the 2017 movie, but Josh regrets not making more of Disney's first-ever "gay moment".

He told The Independent: "We didn’t go far enough to warrant accolades.

On reflection, Josh now regrets not making more of the opportunity.

The actor - whose character briefly danced with another male character in the film - said: "If we’re going to pat ourselves on the back, then damn it we should have gone further with that.

"Everybody deserves an opportunity to see themselves on screen, and I don’t think we’ve done enough - and I certainly haven’t done enough to do that."

By contrast, Josh previously claimed that he felt "so proud" of the film's "gay moment".

The Hollywood actor - who starred in the movie alongside Emma Watson, Dan Stevens and Luke Evans - explained: "Here’s what we decided, we decided that LeFou’s happy ending would be to dance with another man, [and] that became such a controversial thing apparently, even though it was three seconds of screen time. 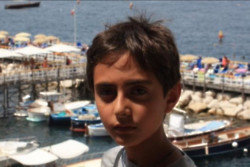 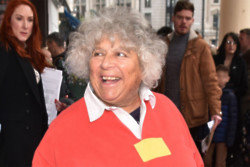 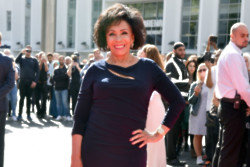 Dame Shirley Bassey 'to perform at the BAFTA ceremony'