Hollywood star Josh Groban admits he's turned into a "doofus" in front of some of his idols.

Josh Groban is “very shy” and admits he has turned into a "doofus" in front of some of his idols. 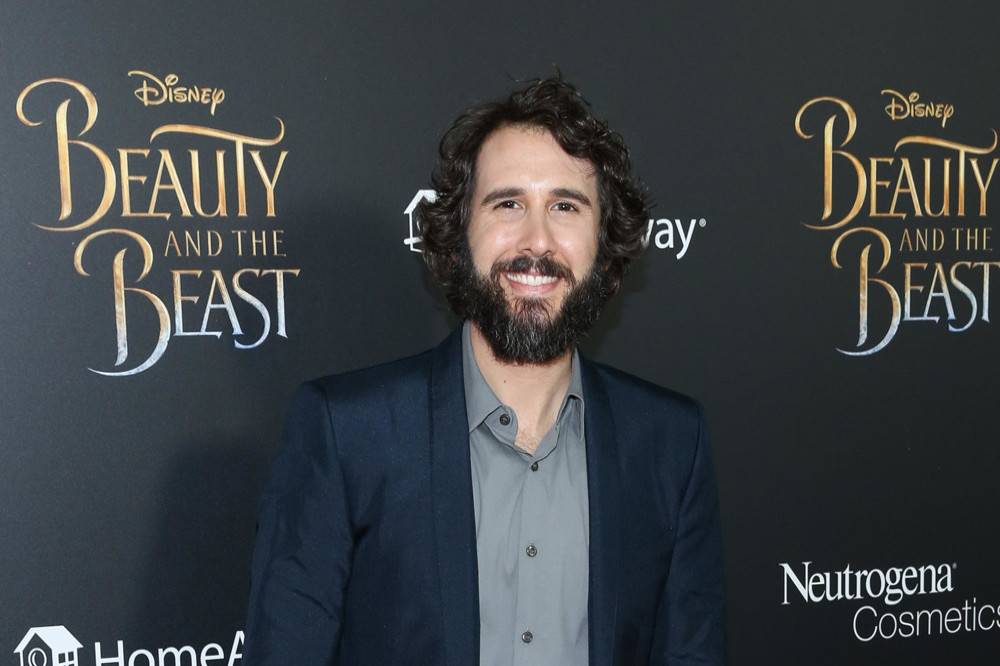 The 39-year-old singer can't help but feeling nervous when he meets his heroes from the music industry and acting business, admitting he finds it hard to find the right words to say.

Asked if he gets starstruck, he told OK! magazine: “I'm very shy. Especially when you meet people that you've idolised since long before you became famous or the people whose posters you had on your wall. It's the same with theatre heroes of mine.

"Being star-struck is, 'How do you say thank you for everything without seeming like a doofus?'"

Josh made his debut on New York’s Broadway in 2016 in ‘Natasha, Pierre & the Great Comet of 1812’, but he almost turned down the job because it was so important to him and he didn’t want to mess it up.

Discussing his career highlights, he said: "One was stepping out in front of an audience on Broadway for the first time.

"I have wanted to be on the stage since I was five and I almost didn't make a Broadway album or put my hat in the ring to make a Broadway debut because it meant so much to me."

Despite getting starstruck by his idols, the ’99 Years’ hitmaker would love to duet with Annie Lennox or Bjork, though he’s not sure he’d be able to bring himself to speak to the ‘It’s Oh So Quiet’ singer.

Asked who he’d like to duet with, he said: “Annie Lennox. I love her so much. Bjork is another one - she's so creative.

"Annie is the sweetest person. she's so inspiring and I've enjoyed talking to her when I've been able to hang out with her.

"Bjork I've not met - I'd burst into flames upon gazing at her haircuts.” 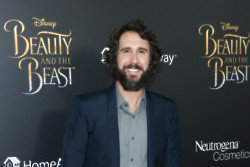 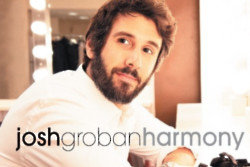 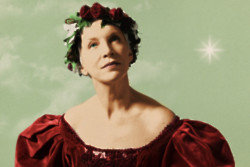