Kate Beckinsale thinks more couples would remain married if they didn't have to live together and explained: "Being married is kind of easy, but the living-with-the-person thing is a lot."

Kate Beckinsale thinks more couples would remain married if they didn't have to live together. 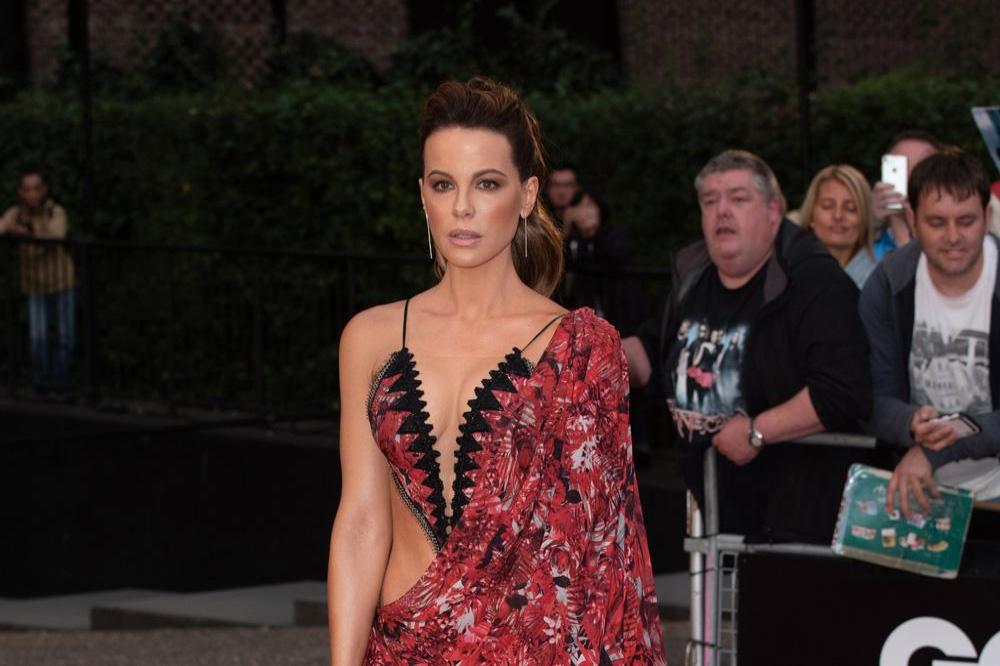 The 46-year-old actress - who split from Len Wiseman in 2015 after 11 years of marriage before they divorced in 2016 - insisted that being married is "easy" but living with another person can be difficult.

She told Women's Health magazine: "I think more people would do well married if they didn't have to live in the same house. Being married is kind of easy, but the living-with-the-person thing is a lot. I also think that for women especially - and this is generalising - but I think it's common for us to mentally subjugate our needs to whoever else is in the room. So if you've got a husband, a boyfriend, kids, or parents, it's so easy to come in with an idea of what you'd like to do, and then end up going, 'Oh no, no, no, it's fine.' And it's quite nice to not always have to negotiate that."

She explained: "If everyone's sh**ting on you, it can make you kind of ugh for a minute - especially if there's really nothing wrong. If you're strangling a squirrel or hurting someone, I get it, but living one's life in a reasonably respectful manner shouldn't invite anyone to get too excited.

"It can feel like a little bit of a political act to be a woman over 32 who is having any fun at all. And by that, I don't mean doing drugs and drinking and partying - because I never am - but being goofy, and going out, and not going, 'Omigod, I'm going to sit home and anticipate menopause while crocheting.' Unless you're doing that, it somehow seems to be risqué, which is just ridiculous to me. And I witness men constantly doing whatever they like - whether that's in relationships, or deciding to buy a motorbike, or getting a tattoo. It has not been interpreted as 'Why hasn't he had more children?' or 'Is he ever going to decide to become a parent?' or 'Why has he had so many girlfriends?'" 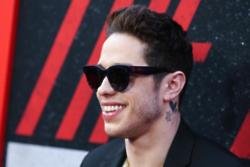 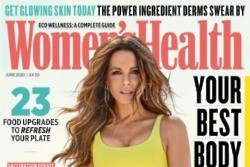 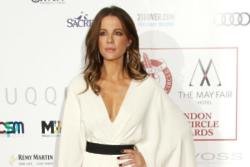