Kate Moss has reportedly ended her relationship with Nikolai von Bismarck after growing tired of their constant arguments. 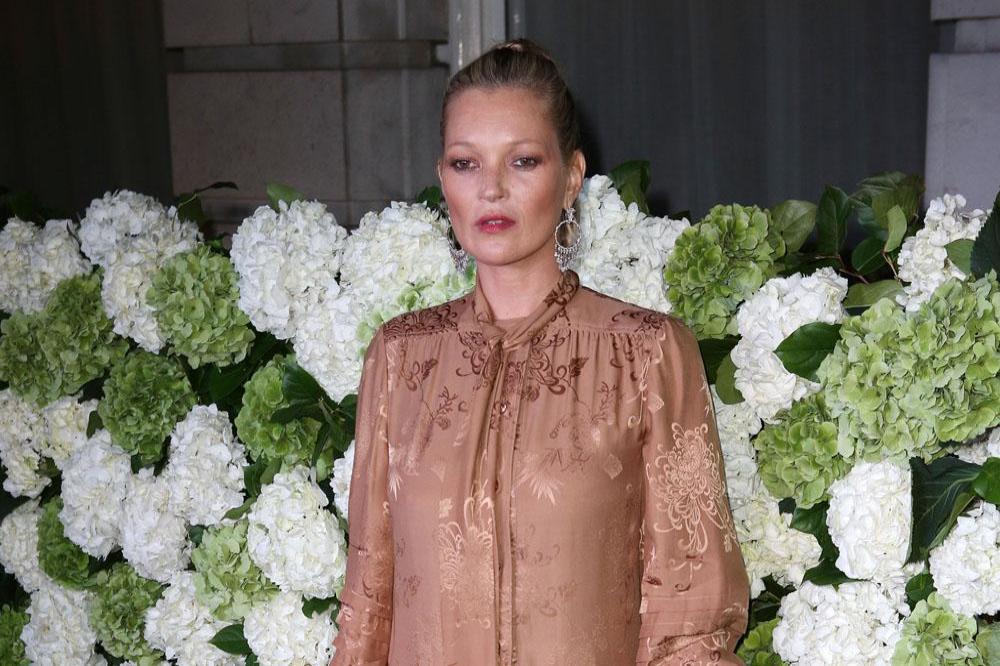 The 42-year-old supermodel has called time on her romance with 29-year-old Nikolai after one particularly "heated argument" which was the final straw in a long string of rows for the couple.

A source told The Sun newspaper: "Kate and Nikolai have been arguing a lot in the last few months but they had one row recently which was the final straw. It sounds like it was a really heated argument and Kate has said she is done with him after that.

"She was really in love with him but has said she can't take any more and that she now has to move on."

On top of the arguments with Kate, Nikolai is also reported to have been at loggerheads with Kate's 14-year-old daughter Lila, who "didn't approve" of their relationship.

The source added: "Nikolai and Lila used to argue sometimes and it was always over petty stuff. He once switched the Wi-Fi off to annoy Lila after an argument so she couldn't use her phone and go on Snapchat and Instagram. Towards the end Lila did not approve of Nikolai and did not really like it when he was around."

For Kate, she had no hesitation in prioritising her daughter Lila over Nikolai.

The source said: "[Lila] is the most important person in Kate's life and Kate picked up on that. She has told her friends that she was aware that Nikolai was having an adverse effect on her relationship with her daughter and that was a massive factor in her decision to end it."

Kate and Nikolai first started dating last year, following the breakdown of Kate's four-year marriage to The Kills guitarist Jamie Hince - who she is in the process of divorcing. 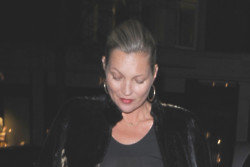