Keanu Reeves: Finding a home is a 'wonderful experience'

Keanu Reeves has said finding his perfect home in Los Angeles was a "wonderful experience" because he now feels "safe". 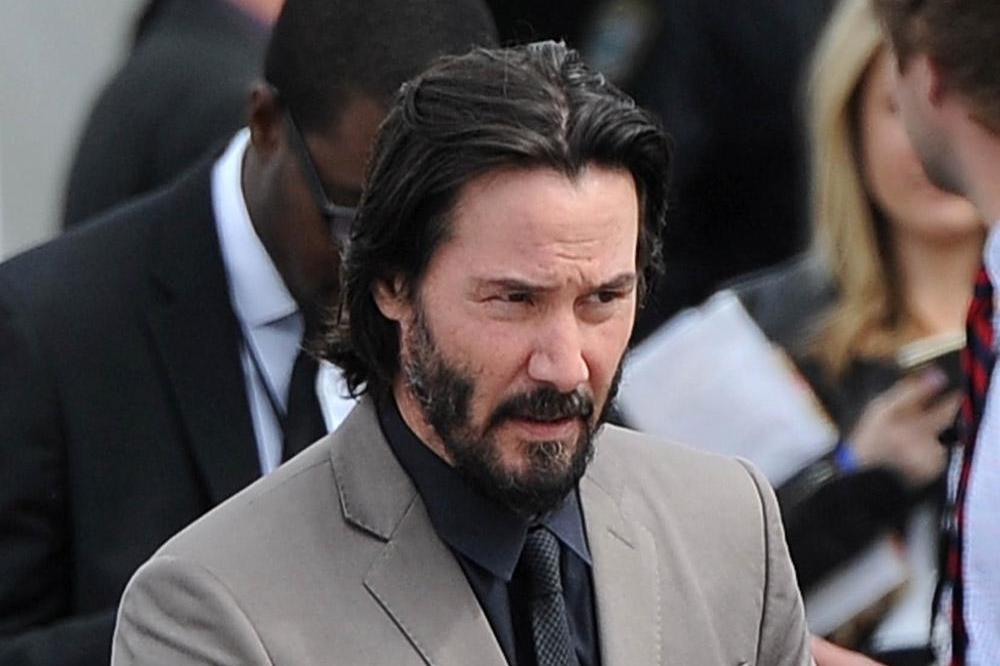 The 52-year-old actor has admitted to living a "gypsy life" in the past where he travelled around and never had a place to call home, and says that now he's settled in his home in Los Angeles he feels "safe".

He said on stage at the Sanremo Music Festival: "There were many years where I led a bit of a gipsy life. I worked and then came back to Los Angeles. I rented houses. After a while I felt like I wanted to have a home.

"And so for a couple of years I went looking and looking. And I had a wonderful experience. When you walk into a place and you go, 'Oh, this is it, this is it'. So I was able to live in that place, the home where I live now.

"It gives you something, you know, it's a safe place, a place to rest, a place to think, to entertain. It's great to have it".

And although the star may be happy with where he lives, his home hasn't been without its problems as in 2015 a 'Matrix' obsessed fan spooked the star by turning up to his address.

Keanu - who portrayed Neo, a computer programmer drawn into a rebellion against the machines who simulate real life for most people in the sci-fi trilogy - was visited at home by the unnamed man, and was left a FedEx envelope in his mailbox.

In a reference to the first 'Matrix' film, the package contained a phone number with the instruction "I will call the cell provided tomorrow. We need to meet as I have already started building the new world. #masterbuilder. (sic)"

This isn't the first time the 'John Wick: Chapter 2' star has experienced unwanted visitors to his home.

In September 2014, two female intruders managed to get into the grounds of his home in the space of just two days.