Khloe Kardashian and Tristan Thompson to get their own reality show

Khloe Kardashian and Tristan Thompson have reportedly landed themselves a spin-off reality show and are currently looking for a house which can serve as the backdrop. 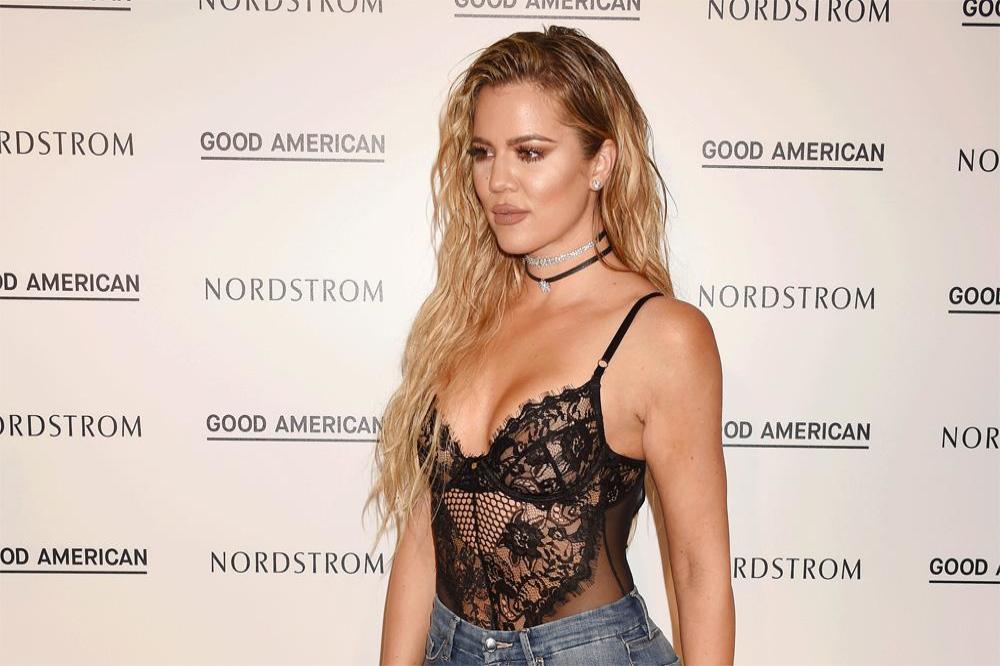 The couple - who have been together for 11 months - are looking to move into an eight-bedroom rental property in Los Angeles to use as their base while they film the new six-part series.

A source said: "They're deep in discussions about a six-part spin-off series and have been looking for the perfect residential backdrop for the show - the properties they've looked at are huge."

Tristan was initially reluctant to take part in the show, but his girlfriend has reassured him that her mother and manager Kris Jenner won't be interfering, and she herself will be calling all the shots.

The source explained: "Tristan doesn't want to feel like he's under the family's thumb but Khloe has promised she won't let them call the shots.

"Khloe is asking for an Executive Producer credit, so she's in charge. She has a strong vision and has already told Kris they won't be participating in fake drama for ratings."

Joining the couple on the show will be Tristan's seven-month-old son Prince, and the tot's mother, Jordan Craig, as Khloe was keen to show off the basketball player's family man image, and knew the easiest way to do that was to keep his former flame happy.

The insider told heat magazine: "They haven't started shooting yet, but pre-production is in full swing and they've started doing pre-interviews with Jordan.

"It was really important to Khloe to get her on board. She wants to show what a great father Tristan is, and there's no way they'd be able to have Prince on the show without approval from Jordan.

"Khloe knew the best way to get what she wanted was to offer Jordan a part on the show too - along with a fat pay cheque." 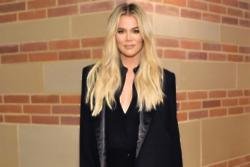 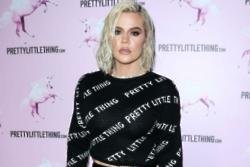 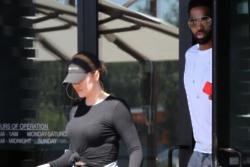 Khloe Kardashian and Tristan Thompson 'are not officially back together'