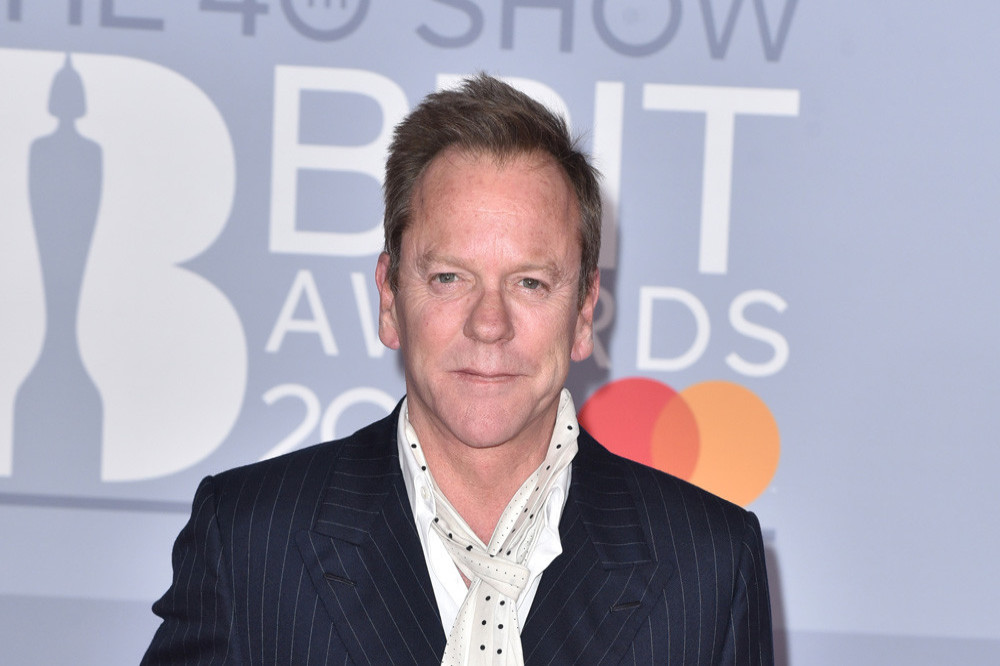 The 55-year-old actor - who launched a country music career after starring in long-running drama series '24' - claimed Johnny's hit 'A Boy Named Sue' really "spoke to [him]" and left him wanting to pen a tune.

He said: "I won different rodeos during the 90s and did that for almost a decade and that was really my exposure to country music and what I loved about it was that their songs told stories.

"When I listened to Johnny Cash sing 'A Boy Named Sue' I hear an amazing story about a young boy who learnt to be a fighter because of his name - I certainly understood that growing up with a name like Kiefer!

"So it really spoke to me, and then '24' happened and my focus went to that and the rodeo got put behind me, but the impact of wanting to write a song is something that never left me."

The Emmy Award-winning actor - who who released his third album 'Bloor Street' this month - also spoke of how he wrote the title song just before the pandemic, and the record went on to become a reflection of the "gratitude" he feels towards the good things in his life.

Speaking on 'This Morning', he said: "I wrote this song [called] 'Bloor Street’ and the pandemic struck and a lot of the other songs were written during lockdown when I was missing my family and friends, like everybody else in the world.

"I wrote about gratefulness because everything slowed down and afforded me to realise how fortunate I’ve been with my life and these are really reflective of that."