Jazz Charton has taken to Instagram to reveal that she and husband Kieran Culkin welcomed their second child last month.

Kieran Culkin and Jazz Charton have welcomed their second child. 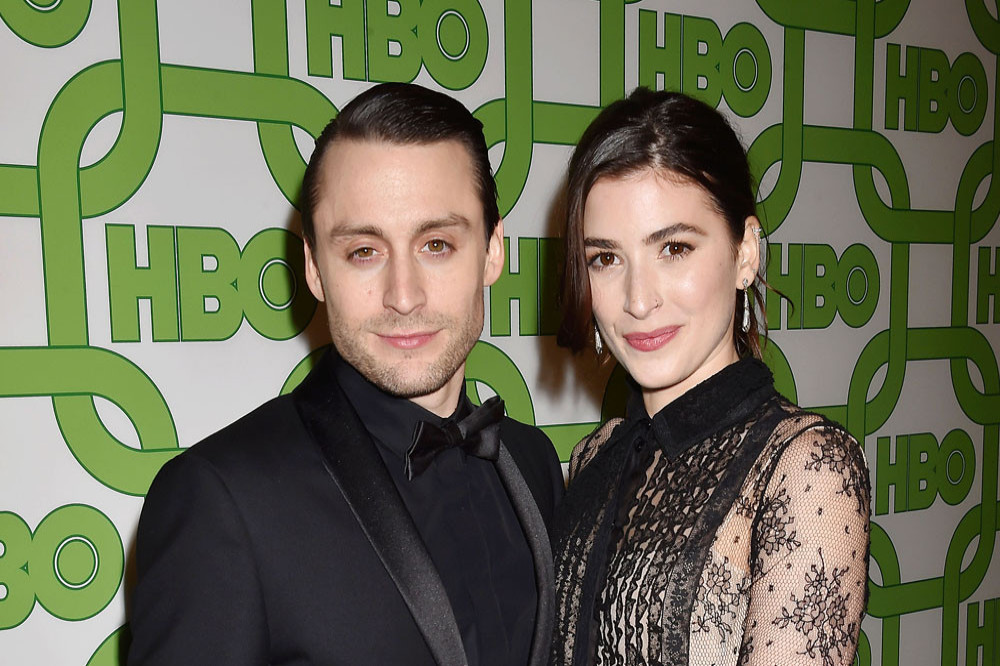 Jazz, 34 - who already has daughter Kinsey, two, with Kieran, 38 - took to Instagram to reveal that she gave birth to a son one month ago on August 17.

She shared a number of pictures of the new tot and wrote: "One month with our perfect little man 8.17.21 #gettheepidural."

Jazz previously explained that after an intense birth with Kinsey, she wanted "all the drugs" with their next child.

She wrote at the time: "After 25 hours of laboring at home, we arrived at the hospital too late for any pain meds as I was already dilated and ready to push (if I ever do this again I want ALL THE DRUGS, all of them!) and she was out within the hour during a full moon on Friday the 13th.

"Of course our daughter was born on Friday the 13th. (sic)"

Kieran and Jazz announced her second pregnancy in May, one month after his brother Macaulay Culkin and partner Brenda Song welcomed their first child, a son named Dakota, into the world in April.

In a joint statement, the couple - who met a few years ago - revealed they were "overjoyed" with the arrival.

Macaulay had previously revealed he was trying for a baby with Brenda.

He confessed: "We’re figuring it out, making the timing work. Because nothing turns you on more than when your lady comes into the room and says, 'Honey, I’m ovulating.'" 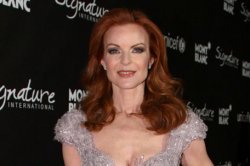 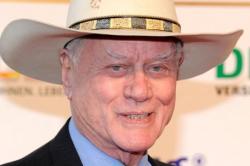 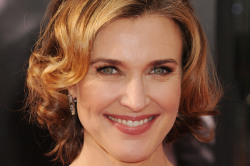