'Bad Romance' singer Lady Gaga has revealed she likes a man who can play chess.

Lady Gaga likes a man who can play chess. 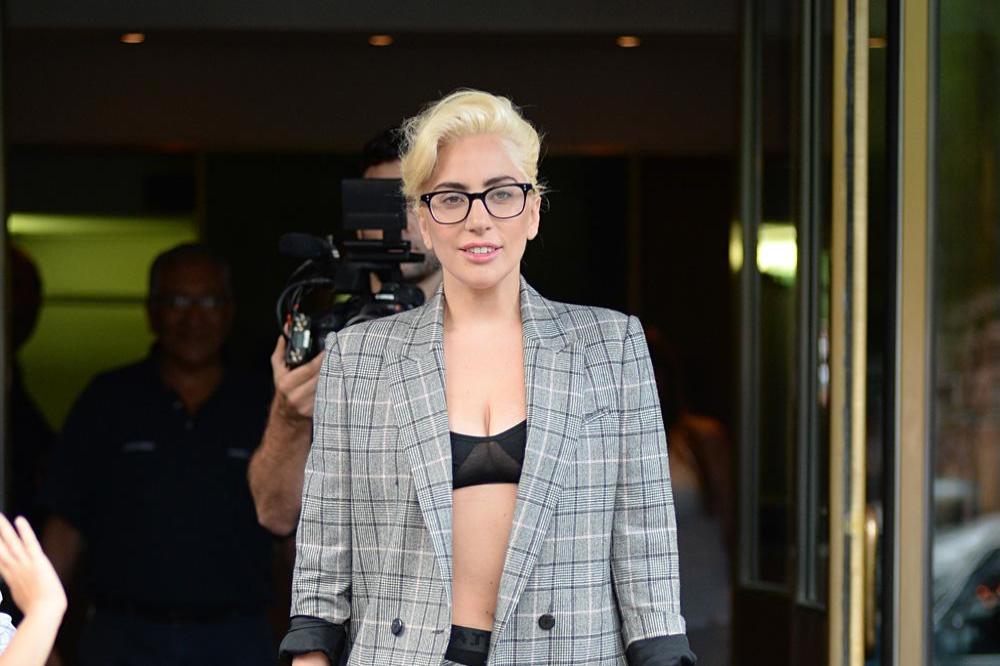 The 'Bad Romance' hitmaker - who split from her fiance Taylor Kinney earlier this year - has revealed she would like to date someone who knows their way around a chess board.

She told The Sun newspaper: "I like to play chess, I think that it's fun."

Meanwhile, Gaga revealed recently that her new album 'Joanne' - which she named in memory of her father's sister who passed away at the age of 19 - will be released next month.

"[My father] was younger than her and she was very sick with lupus. The death of her in his family and in his life, it really left a scar and a wound that never healed.

"The experiences of our families, and our challenges and our toughness make us who we are. It's all the toughness of the pain that happened as a result of losing her that made us all strong, and made us all who we are."

Gaga has also revealed she feels "betrayed" by those closest to her and said there is "a lot of rage" on the album.

She explained: "I've been betrayed by all types of people in my life and thought an illusion was put out to bait me in some kind of way. There's a lot of rage on the album. There's going to be a lot of personal things on that record that are written through the lyrics and the music." 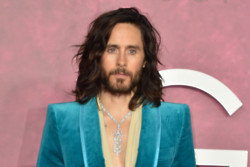 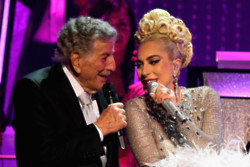