Chart-topping pop star Lady Gaga has had her personal data stolen by hackers.

Lady Gaga's personal data has been stolen by hackers. 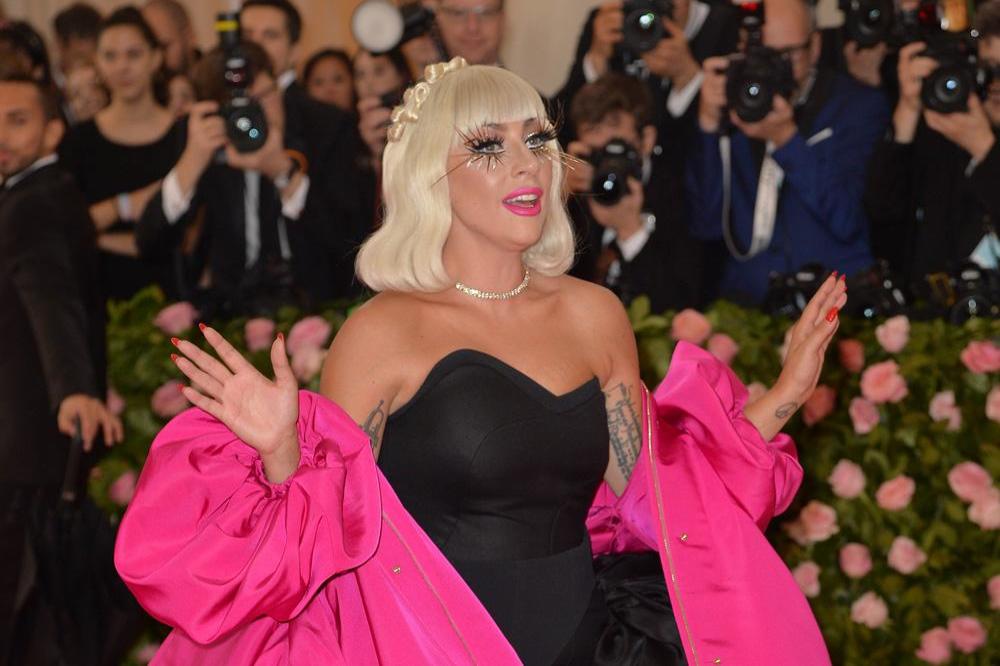 The 34-year-old pop singer and other A-list stars have fallen victim to a hacker group called REvil, which has been able to access an array of confidential information, including things such as contracts, nondisclosure agreements, phone numbers, email addresses and private correspondence.

Other high-profile victims of the hack reportedly include Madonna, Nicki Minaj and Bruce Springsteen, as well as HBO's 'Last Week Tonight With John Oliver' and Facebook.

Grubman Shire Meiselas & Sacks, a New York-based media and entertainment law firm, has confirmed to Variety that it's been the subject of a ransomware attack.

Typically, an attack of this kind involves hackers demanding a ransom from their victims, threatening to release the stolen data if the money is not handed over.

In this instance, the hackers are demanding as much as $21 million, according to the New York Post newspaper's Page Six column.

However, the law firm is currently refusing the negotiate with the hacker group.

Brett Callow, a threat analyst at anti-malware software company Emsisoft, thinks the eye-watering sum of money is "not beyond the realm of possibility".

Speaking to NME magazine, he explained: "It would be the second largest [ransom] ever - as far as we know, at least.

"In these cases, it's also possible that the criminals will attempt to extort money directly from the people whose information was exposed."

The expert also thinks the law firm finds itself in a no-win scenario.

He said: "Companies in this situation have no good options available to them.

"Even if they pay the ransom demand, there is no guarantee that the criminals will destroy the stolen data, especially if it has a high market value. The data may still be sold or traded." 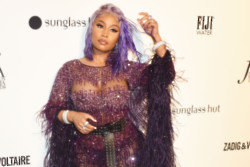 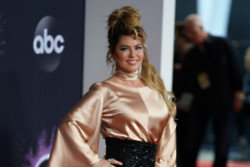 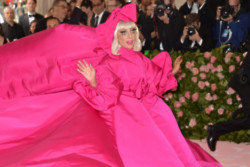