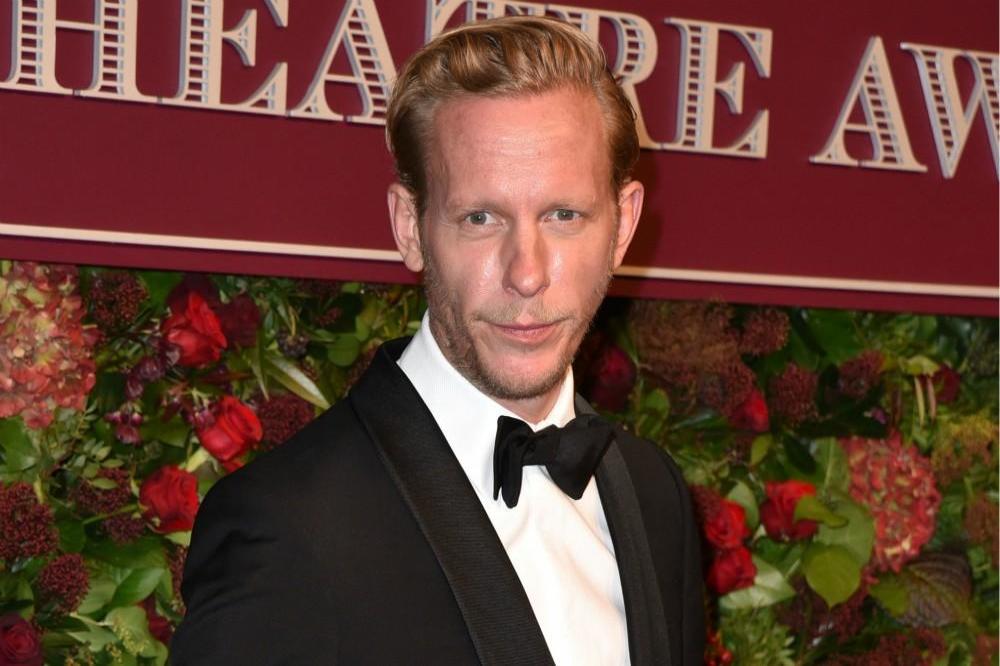 The 42-year-old actor has announced plans to form a party that will "fight the culture wars" in Britain.

The outspoken star said: "Over many years it has become clear that our politicians have lost touch with the people they represent and govern.

"Moreover, our public institutions now work to an agenda beyond their main purpose. Our modern United Kingdom was borne out of the respectful inclusion of so many individual voices."

Laurence has already raised more than £1 million and has provisionally called the party Reclaim, according to the Sunday Telegraph newspaper.

A source has described the party as a "UKIP for culture".

Laurence hopes to promote freedom of speech and to "celebrate our shared national history, cultural inheritance and global contribution".

The actor added: "Our country is now in desperate need of a new political movement which promises to make our future a shared endeavour, not a divisive one. This is now my endeavour."

However, Laurence's ambitions still need approval from the Electoral Commission and papers are due to be filed in the coming days.

Laurence also took to Twitter to reveal he plans to help introduce sweeping changes in Britain.

Earlier this year, Laurence hit out at "wokist" people, describing them as being "fundamentally racist".

The actor explained: "They are everything they accuse you of. The wokist are fundamentally racist."

Laurence - who was married to actress Billie Piper between 2007 and 2016 - later added: "Identity politics is extremely racist." 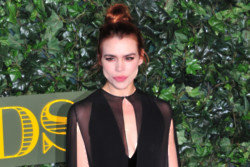