Lena Dunham and her ex-boyfriend Jack Antonoff are in regular contact following her hysterectomy.

Lena Dunham and Jack Antonoff are in "constant communication". 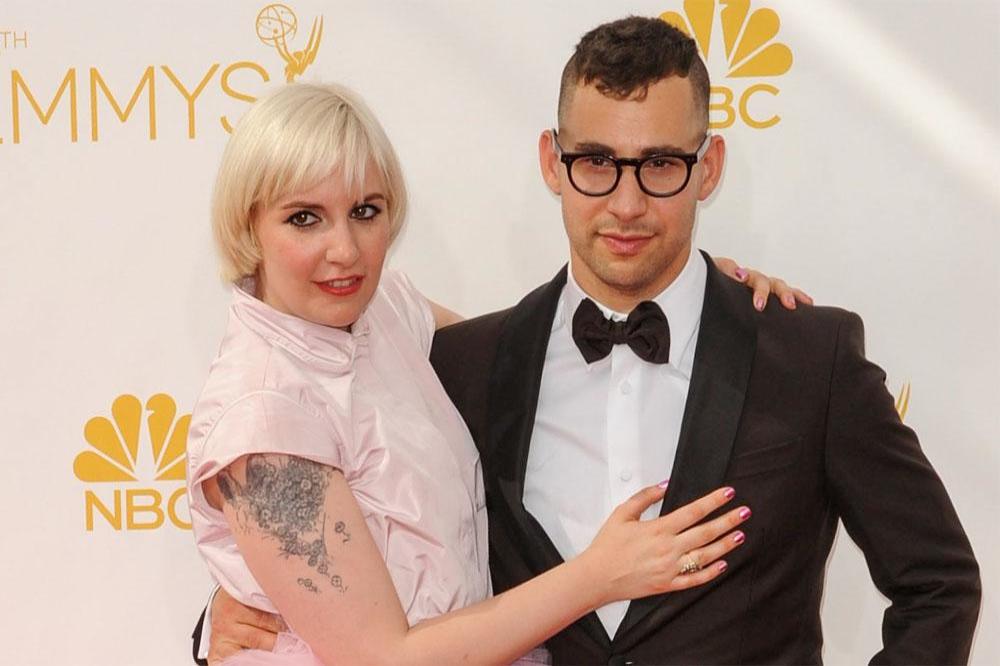 The 'Girls' star split from the Bleachers singer last month following five years of dating, but, despite the obvious heartbreak and raw feelings, there's no bad blood between them as he has been supporting her through the aftermath of her hysterectomy.

A source told the latest issue Us Weekly magazine: "Lena and Jack are in a great place, not in a romantic way. Jack has been really supportive. They aren't hanging out or talking every day but he's being supportive and they're in constant communication and being friendly with each other."

The 31-year-old actress made the decision to have her cervix and uterus removed earlier this year following years suffering with crippling endometriosis, a condition in which the layer of tissue that normally covers the inside of the uterus grows outside of it.

She said recently: "After years of complex surgeries measuring in the double digits, I may have felt choiceless before, but I know I have choices now. Soon I'll start exploring whether my ovaries, which remain someplace inside me in that vast cavern of organs and scar tissue, have eggs. Adoption is a thrilling truth I'll pursue with all my might."

Lena also touched on her relationship with Jack in the written revelation and admitted that she had started to pull away from him towards the end of their relationship.

She wrote: "My beautiful partner, who has seen me through so much pain with compassion and care, has to be away for work, and I can feel us growing slowly apart, since life is so determined to display its full complexity right now. I am surly and distant. I offer nothing. He reminds me again and again that I am still a woman and still alive. But I also know soon - for so many reasons that have nothing to do with my uterus - we'll slip away from each other and I will face everything I am losing in impossibly tiny step."

And, although it was no doubt tough for him to read, Jack, 33, showed his support by responding to the emotional and candid essay with: "Beautiful piece."