Lena Dunham loses her period as an excuse for laziness

'Girls' creator Lena Dunham has joked that the worst part of having a hysterectomy is not being able to use her period as an "excuse not to do stuff".

Lena Dunham has joked the worst part of having a hysterectomy is not being able to use her period as an "excuse not to do stuff". 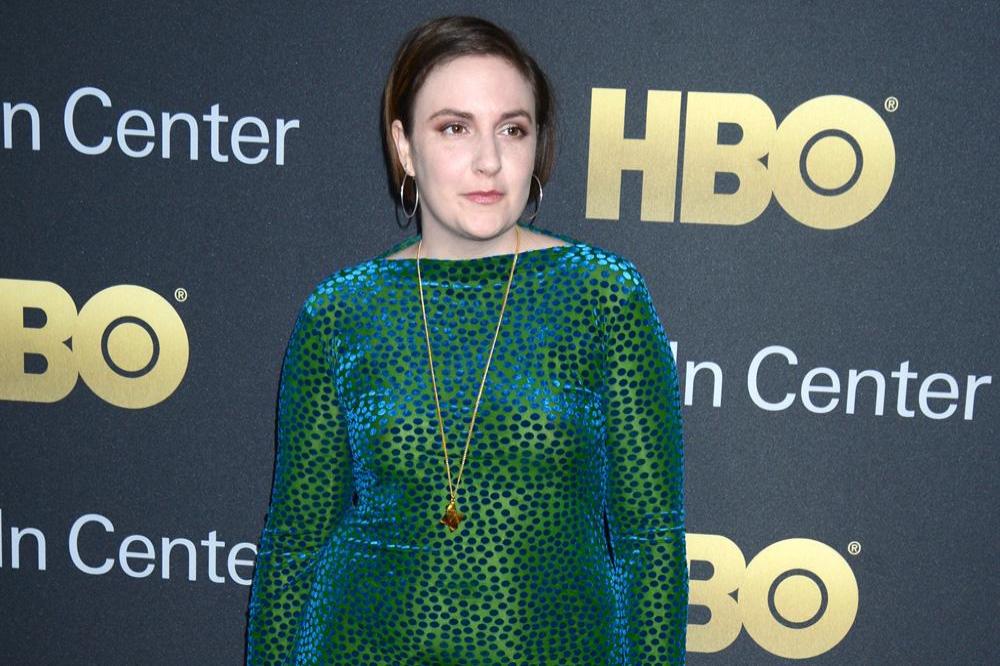 The 32-year-old writer-and-actress has had her uterus surgically removed due to severe endometriosis - a condition which causes the tissue that normally lines the inside of the uterus to grow outside of it - but Lena has been happy to make light of her situation on Twitter.

The 'Girls' creator quipped: "The worst part of a hysterectomy is not being able to use your period as an excuse not to do stuff. (sic)"

Lena previously revealed she is planning to return to full health before starting a family.

The American star - who split from musician Jack Antonoff in 2017 - confirmed she's determined to regain her health before having a baby via a surrogate.

Asked how she's been feeling since her hysterectomy - which leads to infertility in the patient - Lena explained: "I completely have ups and downs. I'm so lucky to have work that I love and an incredible community and friends and family.

Lena insisted she is willing to be patient before she starts a family.

She said: "I'm taking some time to get healthy.

"Some women don't have the ability to take that time. It would be harvesting eggs and putting them into a donor - that would be the situation if I were going to do it and figure out who the donor is going to be and a surrogate carrying the baby."