Lena Dunham reunites with ex Jack Antonoff, Insists they are 'best friends 4ever'

Lena Dunham insists she and her ex-boyfriend Jack Antonoff are "best friends forever" as the pair shared they'd reunited on Friday (22.06.18) following their split after five years together in Decembe

Lena Dunham has reunited with ex-boyfriend Jack Antonoff, and says they are "best friends forever". 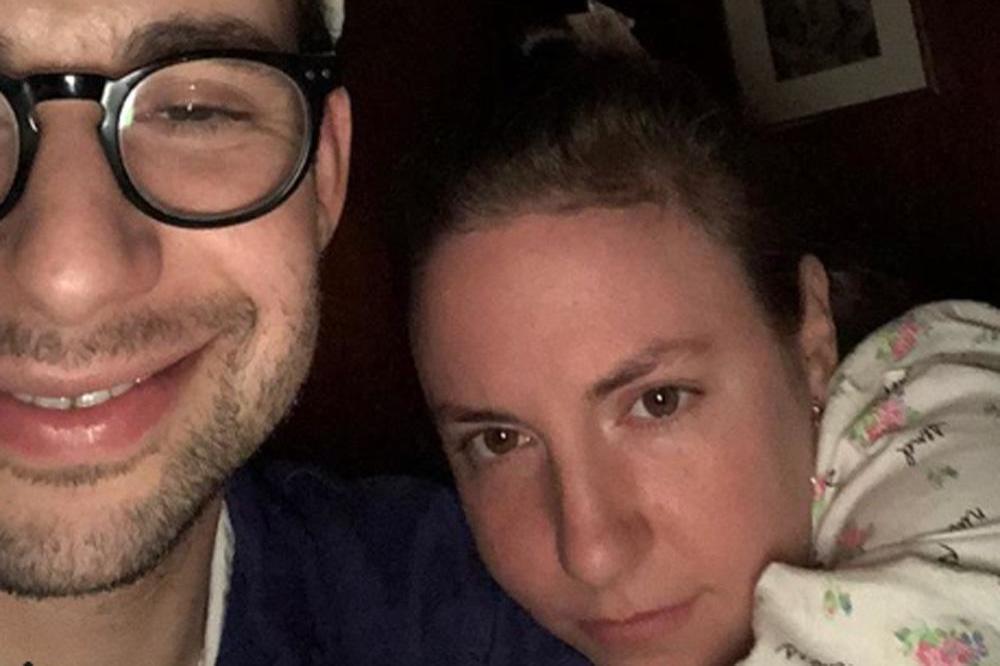 Just last month, the 'Girls' creator penned a moving essay for Vogue magazine about her heartbreaking split from the producer last December, after five years together, but on Friday night (22.06.18) the pair spent time together and appeared to put the past behind them.

Alongside the sweet photo of the former couple snuggled up, Lena wrote on Instagram: "[best friends 4ever [sic]."

It's a swift turn around from the actress, who had admitted the "finality" of their break-up conversation "nearly killed" her in the article.

She wrote: "It was December when we broke up, that kind of confusing weather where glaring sunlight makes the cold air feel even colder. We sat in our shared kitchen of nearly four years and quietly faced each other, acknowledging what nobody wanted to say. That obsessive connection had turned to blind devotion, and the blinders were coming off to reveal that we had evolved separately (the least shocking reason of all and perhaps the most common). That anger wasn't sexy or sustainable. That our hearts were still broken from trying so hard to fix it but no longer uncertain about whether or not we could. The finality nearly killed me, and I remember muttering, 'But what if we still went on dates?' He laughed sadly. 'Whatever you want.'"

Lena added how she was still "aching" in the wake of her split.