Liam Payne: I fell in love with Christmas after becoming a dad

Liam Payne fell in love with Christmas after becoming a father, because his son Bear "filled a hole" that was missing in him during the holiday season.

Liam Payne fell in love with Christmas after becoming a father. 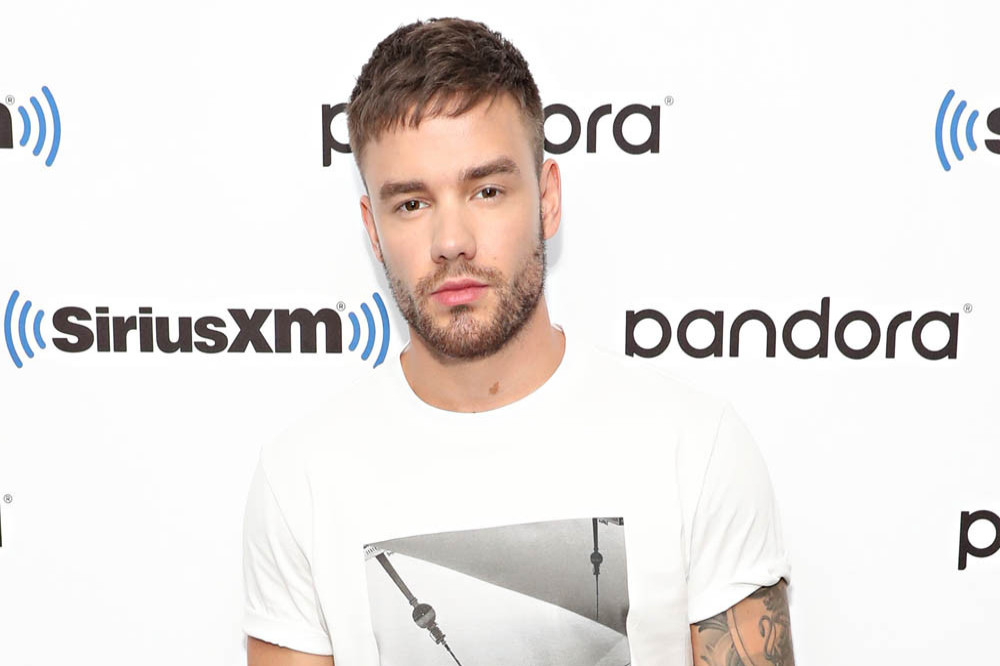 The 27-year-old singer has said the festive season “always felt a little bit hollow” to him in the past, but since welcoming his son Bear with his ex-partner Cheryl over three years ago, he now “understands” the holiday.

He said: "For me, it really reignited Christmas. I moved away from home at 17, so Christmas kind of took on a new meaning. It was great to be able to shower people with gifts and make everybody feel welcome, but Christmas always felt a little bit hollow for some reason. Now he's kind of filled that hole for me and I understand it all over again.”

And whilst Bear was previously too young to understand what Christmas is all about, he “completely gets it” now that he’s three years old.

Liam added to People magazine: "He completely gets it now! He's been watching ‘Home Alone’ and 'Merry Christmas, you filthy animal' was one of his first phrases. I think it is absolutely hilarious. I wouldn't have it any other way.”

Meanwhile, former Girls Aloud singer Cheryl recently revealed she will be reuniting with Liam for Christmas, so they can both spend time with their son.

She said: "It'll probably just be me, my mum and Liam. My mam makes a great roast, and Liam normally does the meat on Christmas. He's really good at it actually and puts his all into it. We watch 'Home Alone' the movie. Both. I always play them back to back. I love it. I think it's because it reminds me of when I was a kid. I love mulled wine. I like everybody to wear the same PJs on Christmas eve night … This year we're going to have Disney ones." 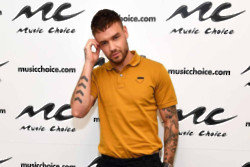 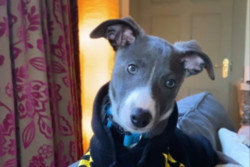 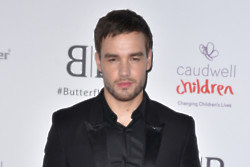