Marianne Faithfull may never sing again because of the lung damage she suffered after battling coronavirus. 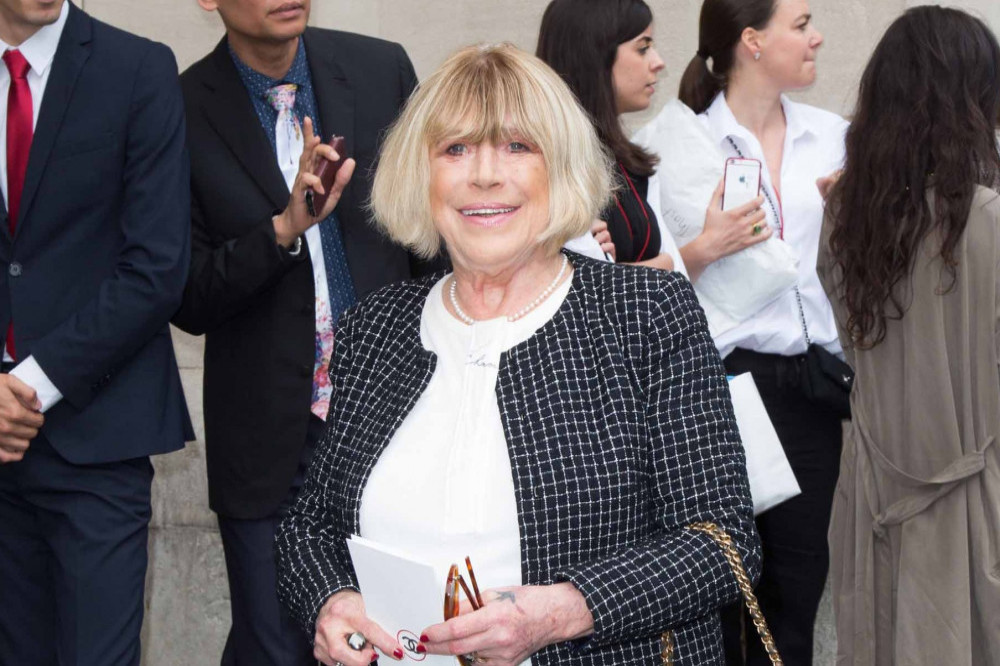 The 74-year-old singer was hospitalised for three weeks with the virus in April and she's still feeling the effects of the illness, including lung damage which she may never recover from, though she is trying to stay optimistic.

She said: "I may not be able to sing ever again. Maybe that’s over.

"I would be incredibly upset if that was the case, but, on the other hand, I am 74.

"But what I do believe in, which gives me hope, I do believe in miracles. You know, the doctor, this really nice National Health doctor, she came to see me and she told me that she didn’t think my lungs would ever recover.

"And where I finally ended up is: OK, maybe they won’t, but maybe, by a miracle, they will. I don’t know why I believe in miracles. I just do. Maybe I have to, the journey I’ve been on, the things that I’ve put myself through, that I’ve got through so far and I’m OK. Does that sound really corny?”

The 'As Tears Go By' hitmaker doesn't remember much about being hospitalised.

She said: “All I know is that I was in a very dark place – presumably, it was death.”

Marianne admitted doctors didn't expect her to survive when she was hospitalised, and discovered afterwards that her notes stated she should receive "palliative care" only.

Fortunately, she pulled through but is bemused by the aftereffects.

She told The Guardian newspaper: “Three things: the memory, fatigue and my lungs are still not OK – I have to have oxygen and all that stuff. The side-effects are so strange. Some people come back from it but they can’t walk or speak. Awful...

“It’s wild, the things I forget. Short-term. I remember the distant past very well. It’s recent things I can’t remember. And that’s ghastly. Awful. You wouldn’t believe how awful it is.” 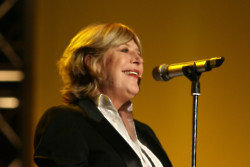 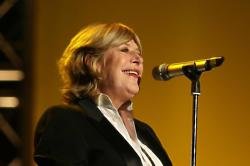