Mathew Knowles thought his breast cancer symptoms were a sign he'd been working out "too hard" and he's thankful he wears white t-shirts as they alerted him to teh fact his nipple had been bleeding.

Mathew Knowles thought his breast cancer symptoms were a sign he'd been working out "too hard". 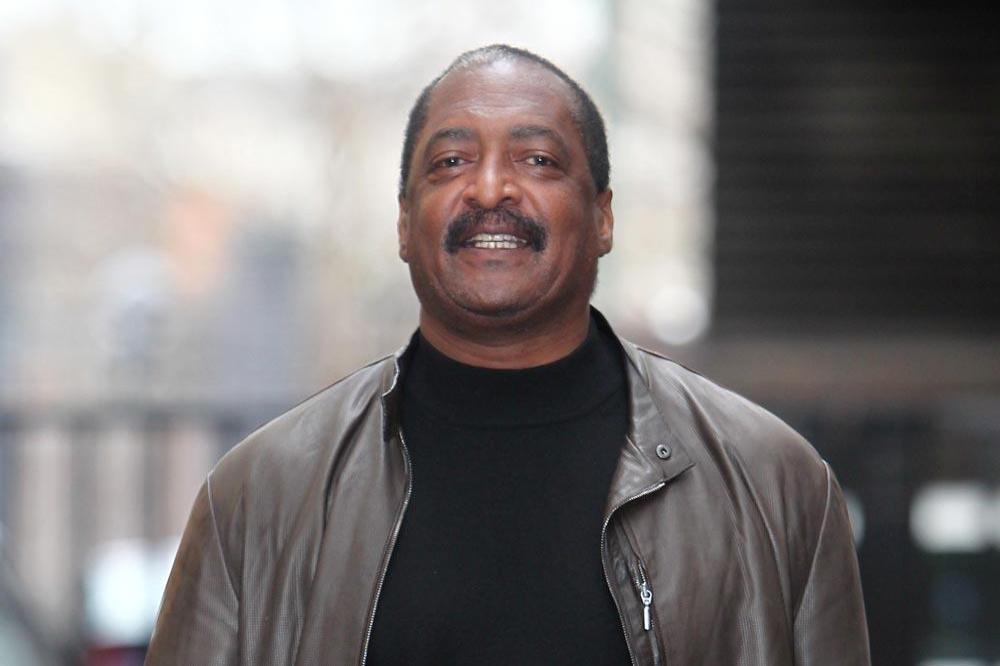 The 67-year-old talent manager - who is the father of Beyonce and Solange Knowles - is thankful he always wears white t-shirts as he was able to spot specks of blood from his nipple and took himself to get checked out.

He said: "My initial reaction was maybe I worked out too hard. Then I thought maybe it's some kind of reaction to my medication."

As the bleeding persisted for a few days, Mathew consulted a doctor and a mammogram and biopsy confirmed he had stage 1A breast cancer.

He told People magazine: "I had no pain whatsoever. It wasn't like I had discolouration -- nothing. Thankfully I had this dot of blood coming out and thankfully I wore white T-shirts. If I didn't wear white T-shirts, then I might not have noticed."

Mathew "never imagined" he'd be diagnosed with the disease, despite an extensive family history of sufferers, but is thankful he is now cancer free after having a mastectomy to remove his right breast in July.

In January, he will have the left breast removed as a preventative measure to reduce the risk of the disease recurring.

He said: "There's always a risk it will come back.

"But today I am cancer free. It just requires me on a six-month basis to go to a get an early detection for my prostate, pancreas, melanoma and breast cancer. If that's the only price I have to pay -- every six months spend a day in my life to be inconvenienced to take exams -- then I'm very grateful for that."

The music mogul is keen to spread awareness of early detection of the disease and to help erase the "stigma of shame" surrounding breast cancer in men.

He said: "It's all about early detection. The earlier you detect, the better your outcome will be.

"I wanted to take away the stigma of shame -- the stigma that men have to be tough. And then I hope I have the opportunity to talk to the heads of the American Cancer Society at some point to voice my feedback because what I'm hearing is that men actually prefer -- regardless if it's the medically correct term -- 'chest cancer.' That's the word men often use for that area of our body, our chest. I think if we did that, we would have a lot more men go and get exams." 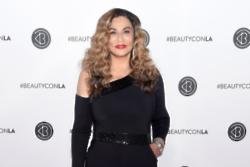 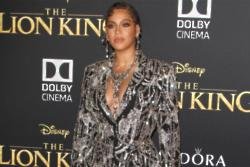 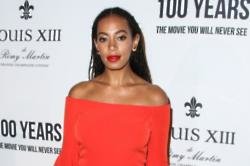