Meghan Trainor claims installing side-by-side toilets for herself and her husband Daryl Sabara is the “best thing [she] ever did”.

Meghan Trainor claims installing side-by-side toilets is the “best thing [she] ever did”. 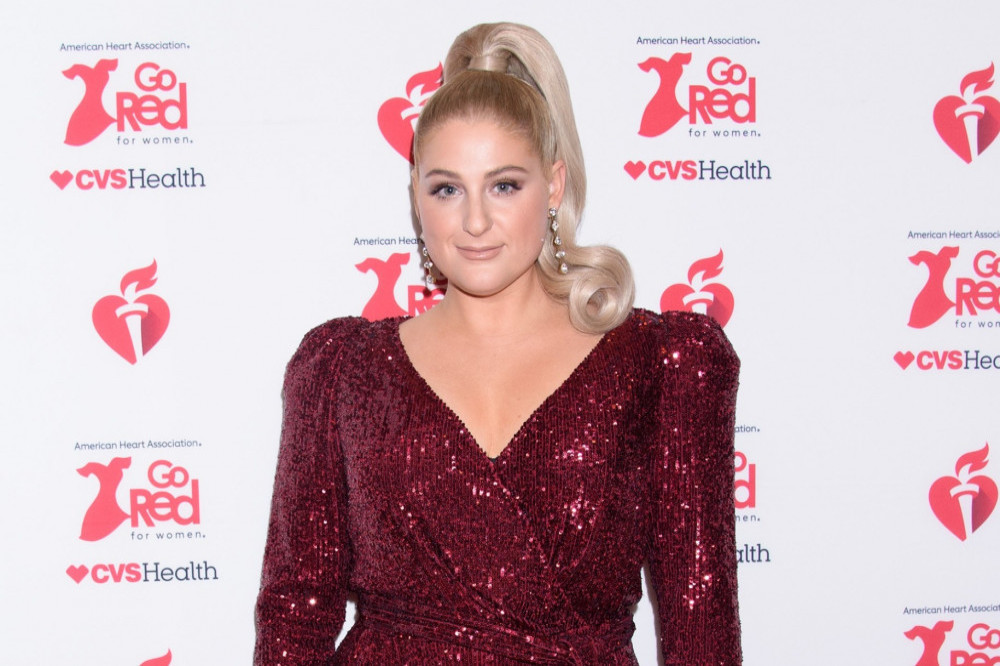 The ‘All About That Bass’ singer famously has two loos next to each other in the bathroom of the home she shares with husband Daryl Sabara and she’s insisted it’s been an ideal set-up since their son Riley was born in February.

Speaking on ‘The Tonight Show Starring Jimmy Fallon’, she said: “My mom’s like ‘I wish there was a song attached to this.’ But there’s not.

“I didn’t know it was going to be such a big deal, that’s why I casually brought it up on a podcast.

“The plumber giggled and I was like ‘I don’t see why you’re laughing.’ Like, just do it, get it done.

“And they did it, and it’s the best thing I ever did.”

And Meghan insisted the unusual bathroom layout is the best thing about her house.

Asked if she’d change it if she could, she replied: “You know how expensive it would be to change that? No, this is the best thing about my house. It’s my favourite part of the house.”

After recently causing a stir with the news of her two toilets, the 27-year-old singer took to Twitter to clarify she and the ‘Spy Kids’ actor don’t “poop together” – but her husband will “hang out” with her in the bathroom when nature calls.

She wrote: “To clear things up…we pooped ONCE together and we laughed and said never again…but he will hang out with me if I’m [poo emoji]ing cuz WE SOULMATES. And i legit miss him when I’m away from him. And we pee together obvi.(sic)” 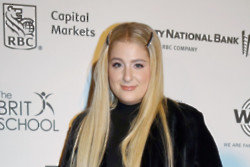 All About That Mom Life: Meghan Trainor wants twins 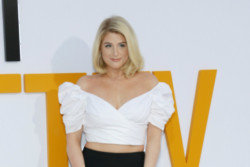