A new documentary about Michelle Obama's 'Becoming' book tour will be available from Netflix from May 6.

Michelle Obama's 'Becoming' book tour is to be the subject of a new documentary on Netflix. 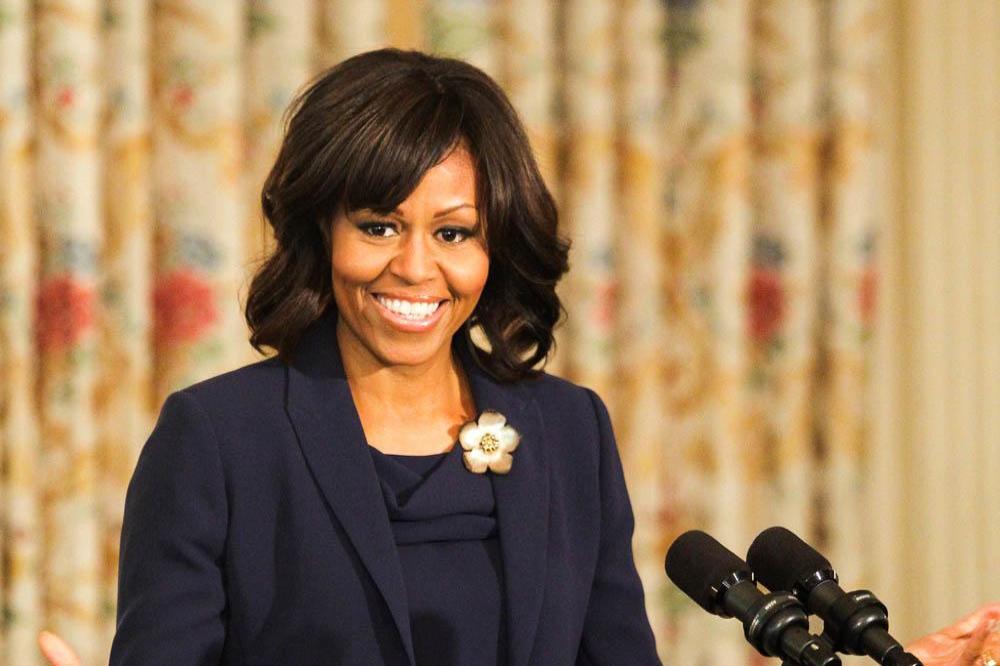 The programme - which shares the same name as the former United States first lady's memoir - follows Michelle as she tours 34 cities across America to talk about her book, which was released in 2018.

It is being released as part of a deal that Michelle, 56, and her husband, former US President Barack Obama, signed with the streaming service under their company banner High Ground Productions in 2018.

In a statement announcing the project, Michelle said: "Those months I spent travelling - meeting and connecting with people in cities across the globe - drove home the idea that what we share in common is deep and real and can't be messed with.

"In groups large and small, young and old, unique and united, we came together and shared stories, filling those spaces with our joys, worries, and dreams.

"We processed the past and imagined a better future. In talking about the idea of 'becoming', many of us dared to say our hopes out loud. I treasure the memories and that sense of connection now more than ever, as we struggle together to weather this pandemic, as we care for our loved ones, tend to our communities, and try to keep up with work and school while coping with huge amounts of loss, confusion, and uncertainty."

'Becoming' has been directed by Nadia Hallgren and will debut on Netflix on May 6.

The documentary follows 'American Factory' - which was produced by the couple's Higher Ground Productions company - which was an investigation into the running and practices at Chinese company Fuyao's factory in Moraine, a city near Dayton, Ohio, that is located at Moraine Assembly, which was previously a General Motors plant. 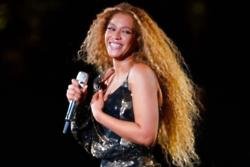 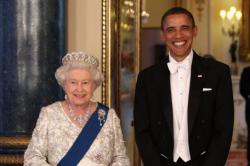