Michelle Rodriguez has insisted Liam Neeson isn't racist, in the wake of his recent controversial interview.

Michelle Rodriguez has insisted Liam Neeson isn't racist, in the wake of his recent controversial interview. 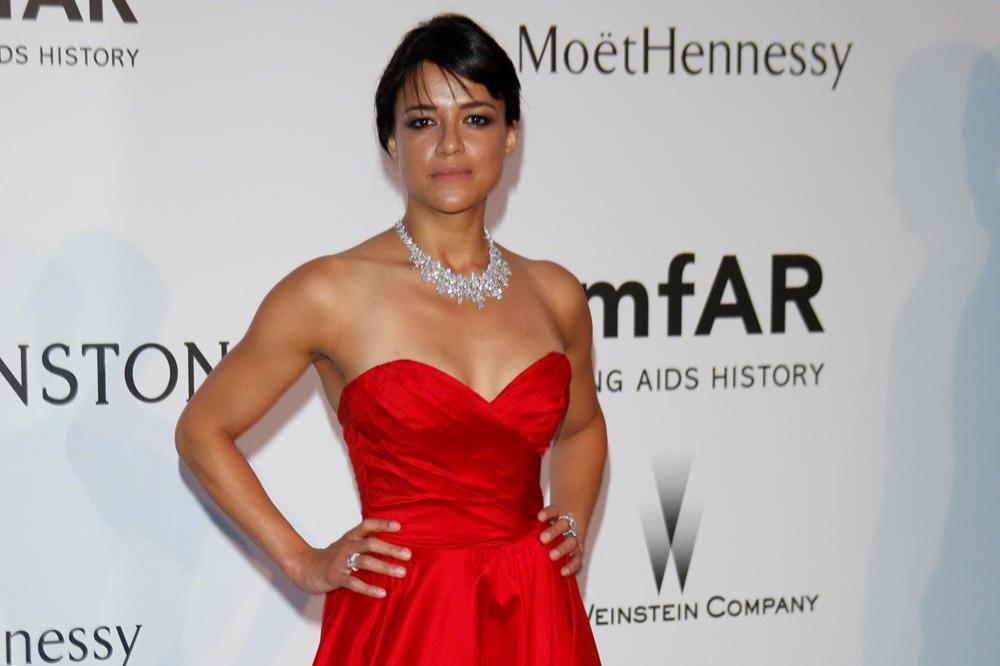 The 40-year-old actress has come to the defence of her 'Widows' co-star Liam after he came under fire for candidly confessing to trying to provoke a fight with a black person after a female friend was raped, as she says he "can't" be racist because of his very convincing kiss with Viola Davis in the 2018 thriller movie.

Speaking to Vanity Fair, Michelle said: "It's all f***ing bulls**t. Liam Neeson is not a racist.

"Dude, have you watched 'Widows'? His tongue was so far down Viola Davis's throat. You can't call him a racist ever. Racists don't make out with the race that they hate, especially in the way he does with his tongue - so deep down her throat. I don't care how good of an actor you are.

Michelle isn't the only person to defend Liam, as Whoopi Goldberg also recently insisted she doesn't think the 66-year-old actor is a "bigot".

The 'Taken' actor has since clarified his comments, explaining he was expressing the unexpected "primal urge" to lash out that he felt after his pal's attack.

He previously said: "We were doing a press junket and the topic of our film ['Cold Pursuit'] is revenge.

"It's a dark comedy, but its basis is revenge. The lady journalist asked me how I tapped into that.

"I remembered an incident nearly 40 years ago where a dear friend of mine was brutally raped. I was out of the country. When she came back she told me about this and she handled the situation herself with incredible bravery, I have to say that.

"I had never felt this feeling before, which was a primal urge to lash out.

"She said he was a black man. After that, there were some nights I went out deliberately into black areas in the city looking to be set upon so that I could unleash physical violence, and I did it for four or five times until I caught myself on. 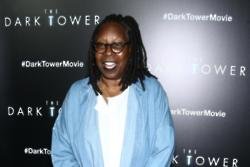 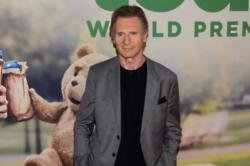 Man sets up treasure hunt for nephew after...