Nick Jonas was seen limping to the ER after taking a knock to the groin area during a game of softball.

Nick Jonas made a trip to the emergency room after injuring himself during a game of softball. 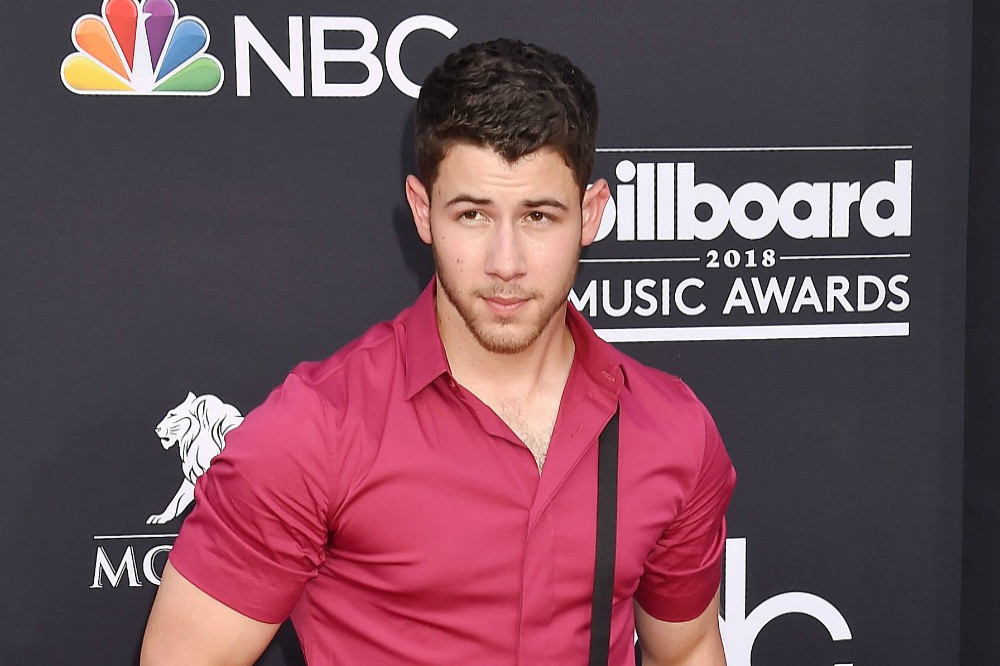 The Jonas Brothers star and his brother Joe Jonas squeezed in a game while on a break from their Las Vegas residency at Dolby Live, which began on Friday (03.06.22).

According to Page Six, the 'Sucker' singer had been struck by a ball in the groin area.

He's then said to have dropped his glove and was photographed leaving the ground limping.

His sibling Kevin Jonas was spectating the game and escorted him to the hospital in Encino, Los Angeles in a Land Rover.

The 'Jumanji' star appeared to go to the wrong area of the hospital and had to drag himself to another.

Nick, 29, has not mentioned the trip to the ER on social media.

However, he appeared to be walking as normal in the end.

Nick's wife, Priyanka Chopra Jonas, is said to be in Paris so she wasn't on hand to kiss him better.

Just recently, the 'Jealous' hitmaker revealed he and his wife do a lot of Bollywood dancing and he boasted that he finds it easy.

He said: "We dance to a lot of Bollywood music. I find it’s the easiest to dance to because you can do this (one) move, all the time. And no matter where I am, sitting, standing, and it works. And it looks like I know what I am doing.”

However, he probably won't feel like dancing for a little while.

Meanwhile, the couple became parents for the first time to daughter Malti Marie, who was born via surrogacy in January.

Nick recently admitted he's "so grateful" to be a father.

He said: "The weight of everything is much more intense. I think it’s now about trying to be as present as possible and as thoughtful as you can be for your family, but also for other people’s journeys. I’m so grateful for [Malti Marie] and the wonderful perspective of being a parent." 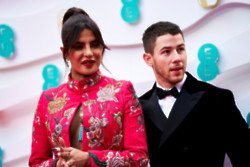