Nicki Minaj says married life has been 'refreshing and calming'

Rap star Nicki Minaj has admitted that married life has been a "refreshing and calming" experience.

Nicki Minaj's marriage to Kenneth Petty has been "refreshing and calming". 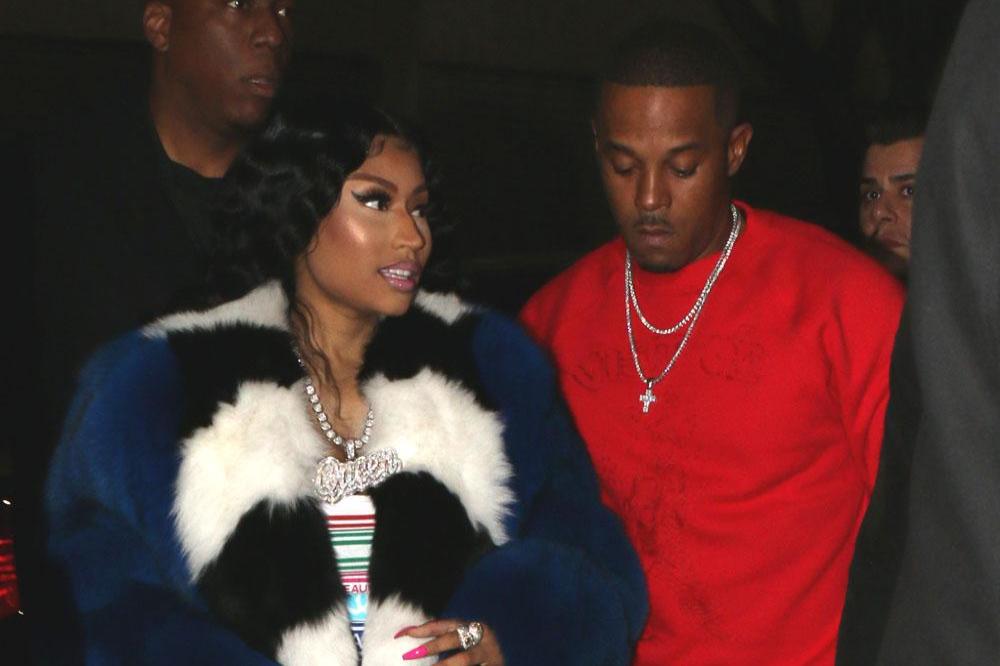 The 37-year-old rap star married her childhood friend in 2019, and Nicki has admitted to loving life with her husband, saying she "can't complain" about their romance.

"I can't complain. I really cannot freaking complain. I didn't think it would be as refreshing and calming as it is.

"Even if you're not married, when you have someone that feels like your soulmate or someone who understands you, it just makes you feel like you're on top of the world."

During the interview, Nicki also discussed the challenge of earning recognition as a female rapper at the start of her career.

And Lil Wayne even revealed that, back in 2009, when he was poised to sign Nicki to his record label, people within the industry actually urged him to reconsider the move.

She reflected: "I just knew I was going to make it, so I was enjoying the groundwork of it and I was working super hard.

"I think people don't realise the work that goes into it. Because if you're not going to work, why bother?"

Meanwhile, Nicki previously claimed she is keen to explore "other possibilities" away from music.

The rap star revealed her determination to become "a woman outside of the magnifying glass".

She explained: "I love music and interacting with fans, so I can't really see taking myself completely away.

"But I want to be open to other possibilities in my life. I do believe it is important to become a woman outside of the magnifying glass.

"I have to make sure that I'm well-rounded as a human being." 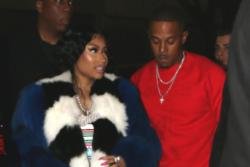 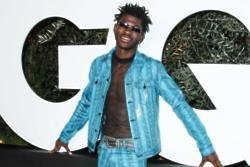