Nikki Bella gave Artem Chigvintsev an out of their relationship

Nikki Bella gave Artem Chigvintsev an "out" of their relationship when they first started dating.

Nikki Bella gave Artem Chigvintsev an "out" of their relationship when they first started dating. 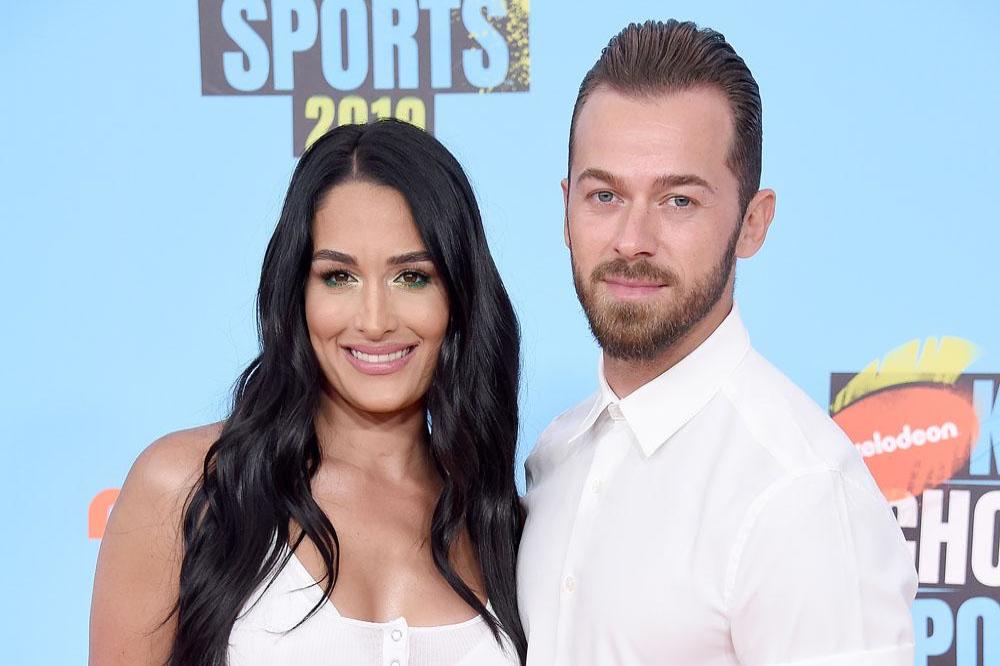 The 'Total Bellas' star has recalled how she told her now-fiance that she would "one-hundred percent understand" if he wanted to walk away and come back to the relationship when she had done "healing" from her split from John Cena.

Speaking on The Bellas Podcast, she said: "There were certain things I was struggling with because I was still in the process of healing, but yet I was falling in love so fast with this man. I had that conversation with Artem. I told him, 'Look, I have good days and I have bad days and I am trying to heal, but I don't want to lose you. But if you want to put up with what I'm going through and stay by my side, do it. But if you want to walk away and we come back to this relationship down the road, I one-hundred percent understand.'"

And Nikki revealed that Artem was fully behind her, as he told her: "Look, I know you're going through stuff, you're healing; I want to be here to support you."

The early months of the pair's romance is documented on the Bellas' reality show, with Nikki confessing that Artem has been her "rock" through all the ups and downs.

She shared: "You don't get to see that on the show, but that's what Artem's been. He's been my rock. So I know when people view things, they're like, 'Oh, she puts this guy through so much,' or when I do interviews because our memoir's out now, I'm getting asked questions about my past and people think, 'Oh, poor Artem.' People don't know the conversations Artem and I have had, which has helped make us be so strong." 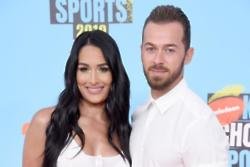 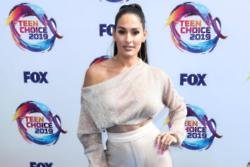 Nikki Bella is getting real about her postpartum weight loss journey 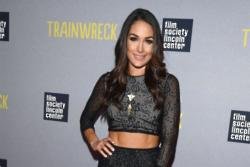