Olivia Newton-John says her 'Grease' co-star John Travolta is "doing as well as can be expected" after the death of his wife Kelly Preston.

Olivia Newton-John has "lost too many friends to cancer". 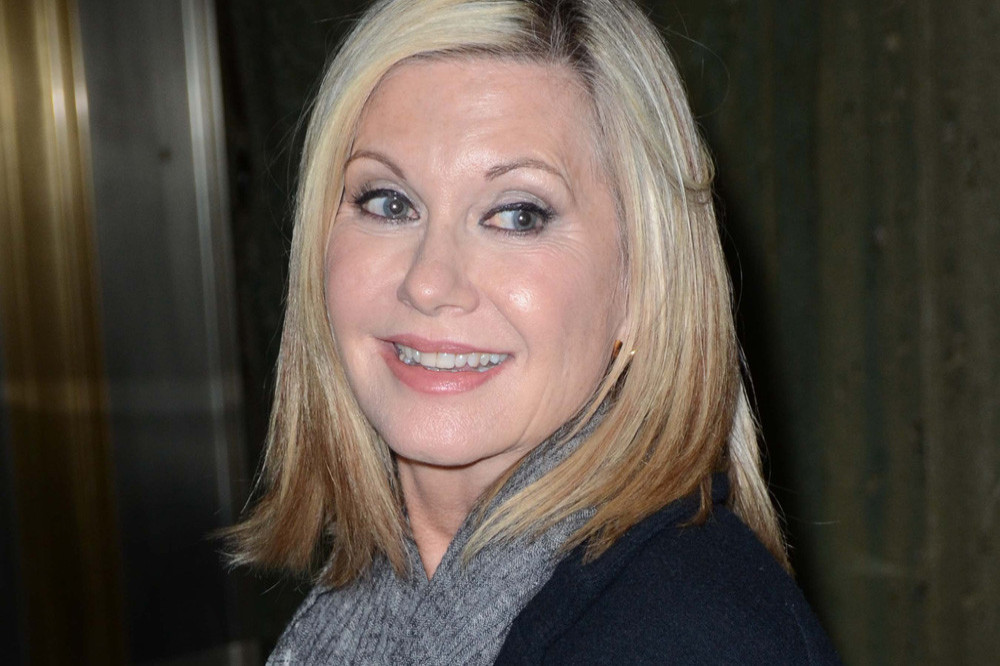 The 72-year-old star has stage four breast cancer, the third time she has been diagnosed with the illness, and she has also lost a number of her closest pals to the disease, including Kelly Preston, wife of Olivia's 'Grease' co-star John Travolta.

She told the Daily Mirror newspaper: "I've lost way too many friends to cancer. And in the last year I lost three or four women I knew.

"John and Kelly chose to keep their journey private. So I won't discuss any of that. But, of course, I care about him greatly and the family, and they're doing as well as can be expected. John's a lovely man. He's a very sensitive, sweet, funny person, and extremely talented.

"I forget what an amazing actor he is. Sometimes I see him in films that I haven't seen, and he's playing a totally different character than I've ever seen before. He's really wonderful."

Olivia's husband John Easterling, 58, grows cannabis at their property and she is advocate for the medicinal properties of the drug for cancer sufferers.

Olivia said: "I weaned myself off morphine with cannabis after I left the hospital last, two years ago. And that's a huge feat as morphine is a very addictive drug. I'm doing fantastic. I just want to help people live better with cancer. I'm living well with it. I think that that's an important message.

"I'm human. I have had moments of fear, and all those things, just like everybody. But I talk myself round. There's no way around pain. You have to go through it, but you'll come out the other side if you believe strongly enough that it is just temporary.

"I've been dealing with this for a very long time, so I know how important the mind is in your journey. I really believe in that, in positive thinking, and reinforcing, talking to my body, and thanking it. It's all up to that." 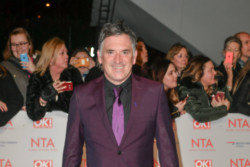 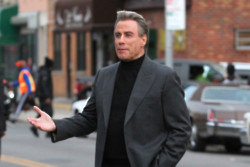 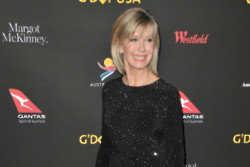