Olly Alexander's fame has stopped him making "fun connections" with strangers because he no longer has anonymity. 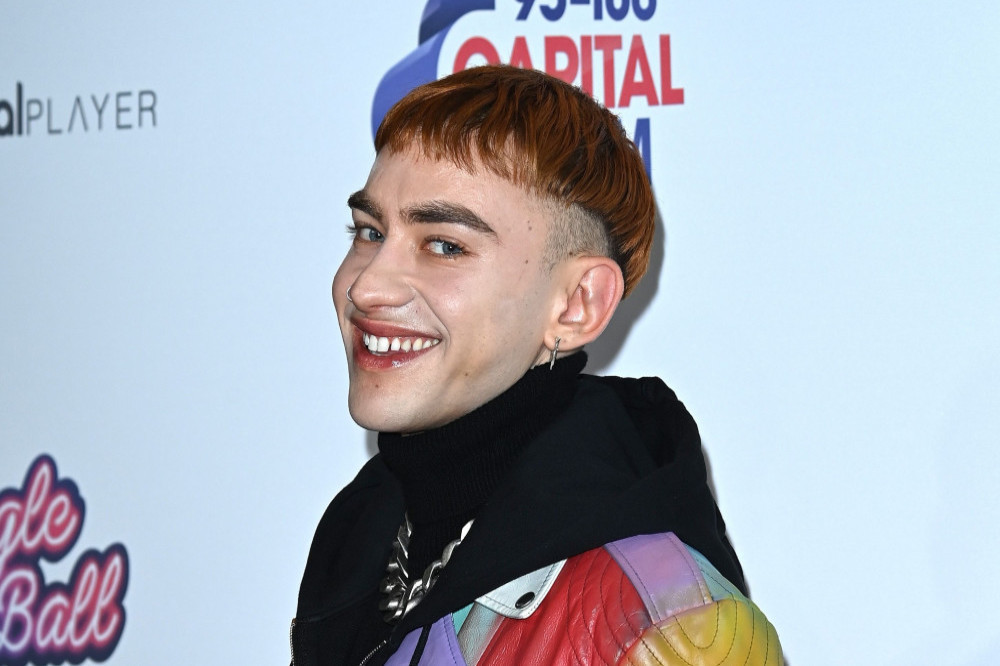 Olly Alexander has lost his anonymity

The 'Years & Years' singer finds it harder to "trust" people now because it's difficult for him to have any sort of anonymity and he admitted that took a toll on his personal life.

Discussing the inspiration behind the songs on his new album, 'Night Call', he said: "I was lacking a lot of things in my life like fun and connections with strangers, sex, intimacy in general.

"[The songs talk about how] a hook-up could be the most transcendent, beautiful experience. I felt like it was just something that I couldn’t experience any more in my life for different reasons. Trusting people became harder . . . there are definitely places in the world where I’m anonymous, but it can feel like that’s sort of taken away from you.

“It was almost getting into character and saying things that I would never have said in real life. Just pushing this more confident part of my personality."

The 'King' hitmaker admitted some of his exes may recognise themselves in the songs, but doesn't expect them to ask if they were a source of inspiration.

He told The Times newspaper: “I really think the guys that might see themselves have too much pride to inquire. Although if you think someone’s written a song about you, you kind of want to know, right? I would be impressed if they asked, actually, but I would never tell them.”

Olly currently has a "paramour" and though he wouldn't name his partner, he revealed he had known him for years before they got together romantically.

He added: “A benefit of that is you can grow together or grow apart.

“I feel like we’ve done a bit of both and now we’ve kind of rediscovered that we love each other. God, that sounds so corny!

“I love it. We can send each other Wordle.” 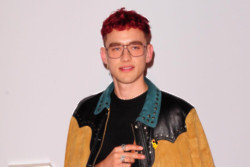 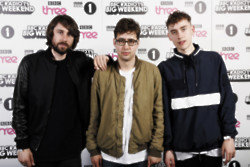 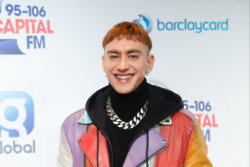