Imelda Staunton thinks she is "oversensitive" and "selfish" because she was raised as an only child.

Imelda Staunton is "oversensitive" and "selfish". 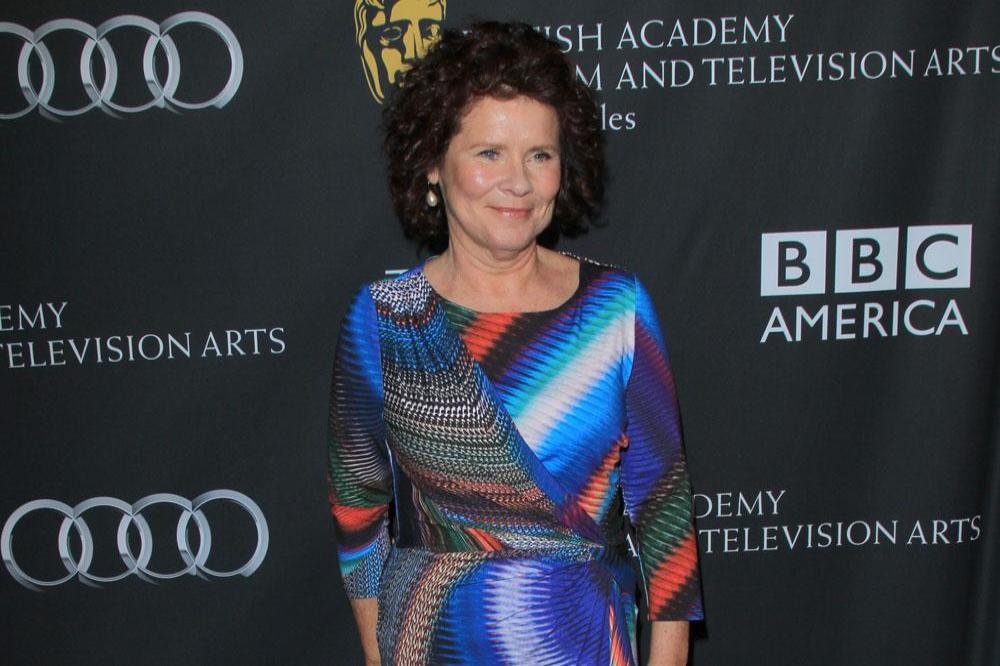 The 64-year-old actress thinks some of the character traits she believes she developed as a result of being an only child have been helpful for her career, whereas there are others she thinks she needs to "work on" because she can be "petty".

She told Radio Times magazine: "I can be oversensitive and yet I'm very tough on myself and I think I probably have a layer missing, which might help in my job.

"I might also be selfish. I read that only children aren't very good at sharing because they've never had to. The emotional vocabulary is missing.

"I have struggled with that because it's so petty and I know that.

"It's something I need to think about and work on."

Imelda was 37 when she and her husband Jim Carter welcomed daughter Bessie into the world and she thinks they were determined to create the perfect childhood for their offspring as a result - although the 'Harry Potter' star believes it's important to "work hard" as a parent.

She said: "We loved creating the garden and the playground.

"We had a treehouse and slide and trapezes - and I think maybe, when you have a kid when you're 20 or 21, you just get on with it.

"But I thought, at my age, 'This has got to be absolutely right' and I think that can take its toll.

"But then I think, 'So you bloody well should. A parent needs to work hard.' " 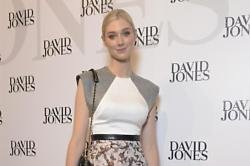 Elizabeth Debicki to play Princess Diana in The Crown 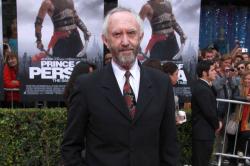 Jonathan Pryce cast as Prince Philip in The Crown 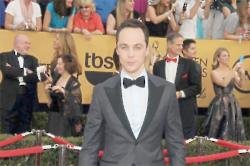