Pink had a "panic attack" when her son Jameson was fighting coronavirus, because she was worried something could happen to him.

Pink had a "panic attack" when her son Jameson was fighting coronavirus. 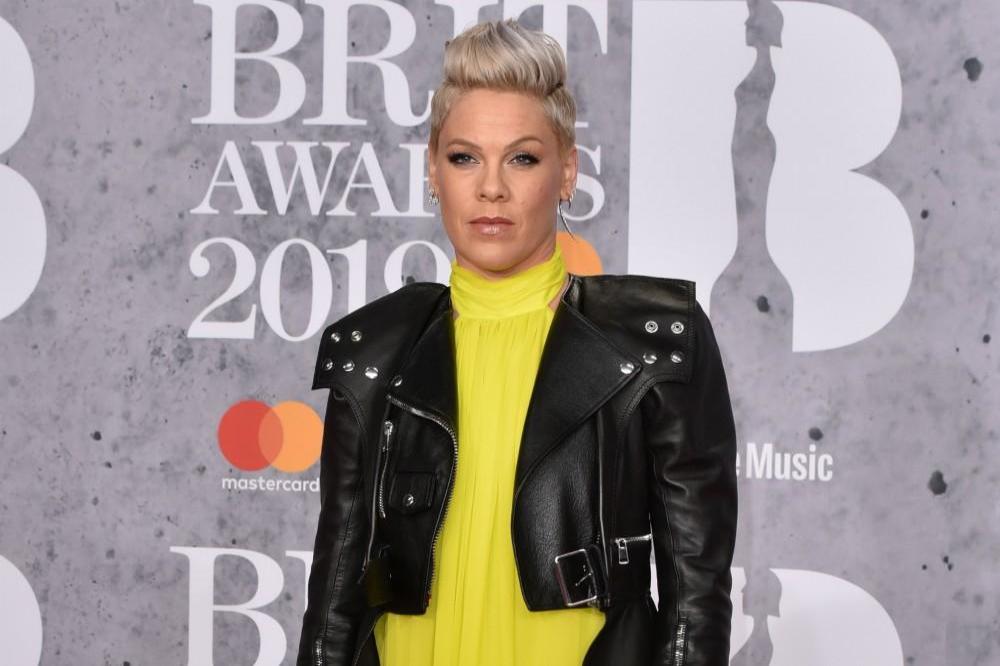 The 'Funhouse' singer and her three-year-old son Jameson - whom she has with her husband Carey Hart - were both diagnosed with the infectious virus earlier this year, and Pink has now said watching her tot battle the illness was so heartbreaking, she ended up having "one of [her] very first panic attacks".

During an Instagram Live with Vanessa Inn, she explained: "I think this is really important for people right now with coronavirus - you know anxiety is rampant and panic attacks and just, we feel like the rug is being pulled out from under us a little bit right now and different people on different levels.

"I was on the phone with you and I was having one of my very first panic attacks and it was during the time where I was really afraid for Jameson and just exhausted from my adrenaline for 10 weeks of taking my temperature and wondering if I was gonna die."

Pink - who also has Willow, eight, with Carey - credits Vanessa with teaching her a grounding technique to keep her panic attacks at bay.

She added: "It was incredibly timely because you told me to look for textures and patterns and I look down and I was wearing a paisley dress and sitting on a roque chair."

Meanwhile, the 40-year-old singer - whose real name is Alicia Beth Moore - previously said battling coronavirus was the "scariest thing" she had ever experienced.

Explaining how Jameson fell ill first, she said: "At a certain point around March 18, March 19, March 20, when his fever was staying and going up. I woke up in the middle of the night and couldn't breathe."

The 'Try' singer's breathing became so difficult, she required a nebuliser - a device which turns medicine into an inhalable mist - "for the first time in 30 years" and "couldn't function without" her inhaler.

She admitted: "That's when I started to get really scared."

Pink's son then began to complain of "chest pain" and experienced breathing difficulties.

She recalled: "That's the point where you are just kind of like, OK are we going to the hospital? Like what are we doing right now? Because this is the scariest thing I've ever ever been through in my whole life." 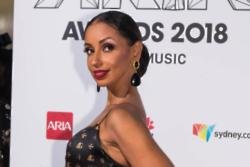 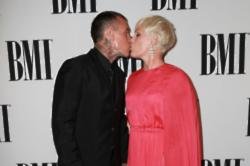 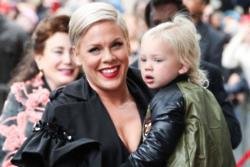