Pop Smoke has been laid to rest following a procession on the streets of Brooklyn.

Pop Smoke has been laid to rest in Brooklyn. 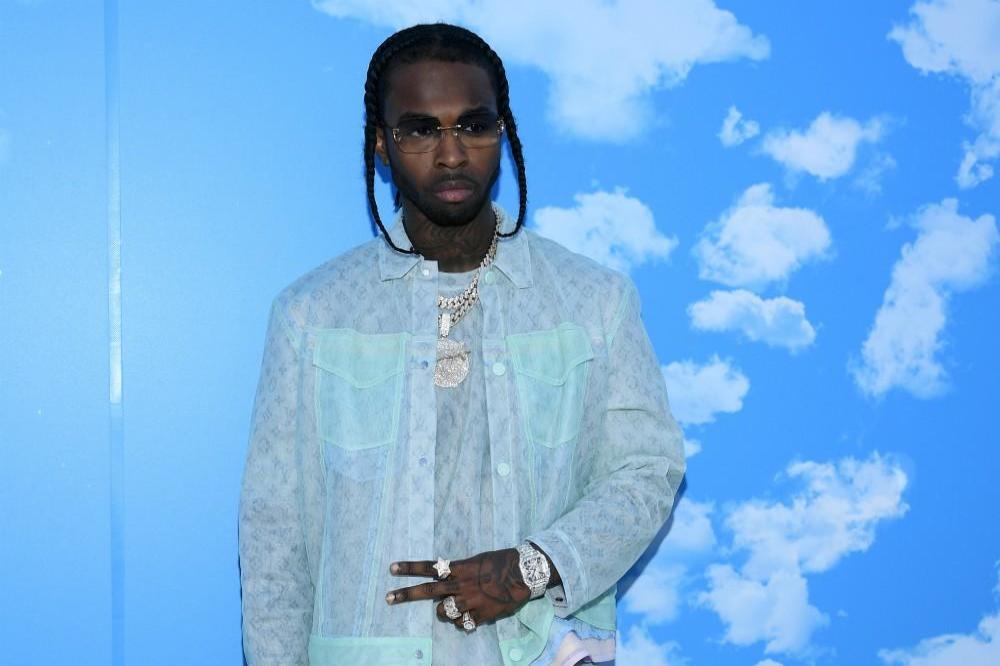 The adored 20-year-old rapper died after an alleged home invasion on February 19, after being shot dead at around 4.30am at a property in Hollywood Hills, California, after two men broke into the house, it was previously reported.

And on Thursday (05.03.20), hundreds of fans lined the streets of Canarsie to pay their respects to the late star - whose real name is Bashar Barakah Jackson - as a white horse-drawn carriage led a procession

The black casket with windows and curtains drove past a mural in honour of the musician and 50 Cent's Lamborghini was also there.

The rapper's song 'Invincible' was blasted out of speakers as his fans celebrated his life by dancing, and even popping champagne.

The investigation into Pop's death is still ongoing.

Whilst 50 Cent tweeted: "R.I.P to my man Pop Smoke, No sympathy for winners. God bless him (sic)"

And Chance the Rapper said: "Rest Up Pop Smoke, you were too young. God Bless and comfort your family. What a crazy trajectory you were on man smh (sic)"

On Instagram, stars including Nicki Minaj and Snoop Dogg paid their respects to the rapper.

Nicki posted: "The Bible tells us that jealousy is as cruel as the grave. Unbelievable. Rest In Peace, Pop (sic)"

Pop Smoke released his new mixtape, 'Meet The Woo 2', days before his death, and was considered one of New York City's rising stars as part of the Brooklyn drill scene.

Meanwhile, 50 Cent announced this week that he is going to executive produce the star's posthumous album.

The 'In Da Club' hitmaker is determined to finish the record and has even reached out to fellow rappers Drake and Roddy Ricch to get them involved.

Alongside two snaps of himself outside and inside his private jet, 50 - whose real name is Curtis James Jackson III - wrote on Instagram: "i'm on the move listening to Pop smoke, i decided i'm gonna executive produce and finish his album for him.#abcforlife #starzgettheapp #lecheminduroi #bransoncognac (sic)"

And in a separate post he shared a picture of himself and Roddy, and added in the caption: "Tell @roddyricch i'm looking for him, i need him on Pop album. #lecheminduroi #bransoncognac #abcforlife #starzgettheapp (sic)"

Roddy then responded with the shaking hand emoji and said: "Say less."

Curtis then followed up the post and this time tagged 'God's Plan' hitmaker Drake.

He wrote: "see i got @roddyricch on deck, this s*** gonna be stupid @champagnepapi where you at *****, don't start acting light skinned on us. #abcforlife #starzgettheapp #lecheminduroi #bransoncognac (sic)" 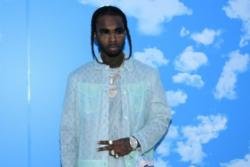 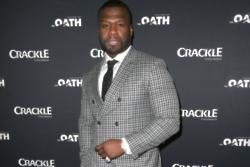 50 Cent says writing his self-help book has been 'therapeutic' 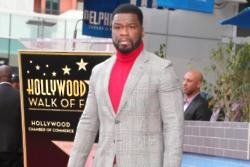 50 Cent: My lyrics are misogynistic