Prince Charles delivered a passionate speech on his final day in Canada, in which he said he believes the "pain and suffering" of Canada's indigenous people must be understood.

Prince Charles believes the "pain and suffering" of Canada's indigenous people must be understood. 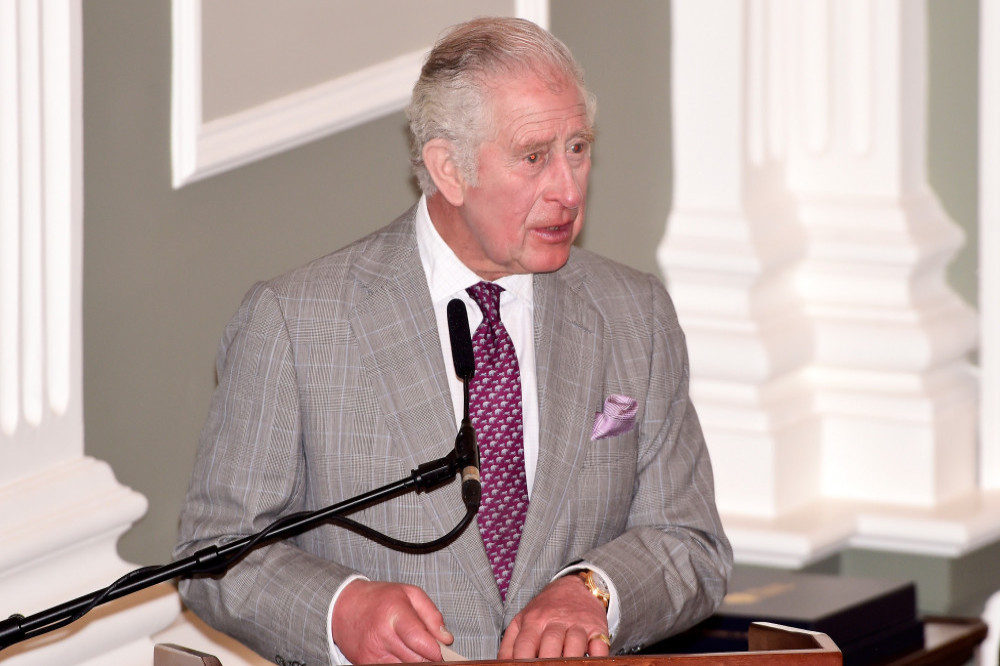 Prince Charles has been on a three-day trip to Canada

The 73-year-old royal delivered a passionate speech during the final hours of his three-day tour on Thursday (19.05.22) and admitted he had been "deeply moved" after meeting the survivors of the residential school scandal, who were taken from their families and sent to church-run institutions, with many subjected to abuse.

Praising their "courage" in speaking out, Charles admitted he and his wife Camilla, Duchess of Cornwall, "want to acknowledge their suffering and to say how much our hearts go out to them and their families".

He added: "All leaders have shared with me the importance of advancing reconciliation in Canada.

"We must listen to the truth of the lived experiences of Indigenous peoples, and we should work to understand better their pain and suffering.

"We all have a responsibility to listen, understand and act in ways that foster relationships between Indigenous and non-indigenous peoples in Canada."

While Charles stopped short of apologising on behalf of his mother, Queen Elizabeth, for the “assimilation and genocide” of Canada’s indigenous children, many of his remarks had been added at the last minute after hearing from the survivors, indigenous community leaders and Canada's Governor General during the tour, as he had reportedly only originally planned to speak briefly about the trip, the environment and the Queen's Platinum Jubilee.

Instead, speaking in Yellowknife, he said: "Our visit has enabled us to deepen our understanding of this important moment in Canada’s journey."

Earlier in the day, Charles and Camilla visited the remote community of Dettah, where there whole community of 220 turned out to see them.

The royal couple were welcomed with a Feeding the Fire Ceremony - where tobacco was thrown into a fire pit to the sound of drums - before hearing prayers to the spirits and then going their separate ways for different engagements.

Charles met with the Yellowknives Dene First Nation leadership and joined in with the traditional conga-like Dene Drum Dance.

Jennifer Drygeese said afterwards: "He was really good, he had rhythm. He really looked like he enjoyed himself.

"It means a lot to us. He just got up and danced. He looked like he has done it before."

Chief Edward added: "It was awesome. He fitted right in. It shows he really does care about the community."

Camilla went to a local school with just 32 pupils, where she joined a language lesson and watched art made from dyed fish scales.

She presented them with a stack of books, and in return was given a fluffy stress ball made of beaver fur.

She laughed and said: "Everybody needs a stress ball."