Prince Harry has praised veteran volunteers for helping to distribute meals amid the coronavirus pandemic.

Prince Harry has praised veteran volunteers for helping to distribute meals amid the coronavirus pandemic. 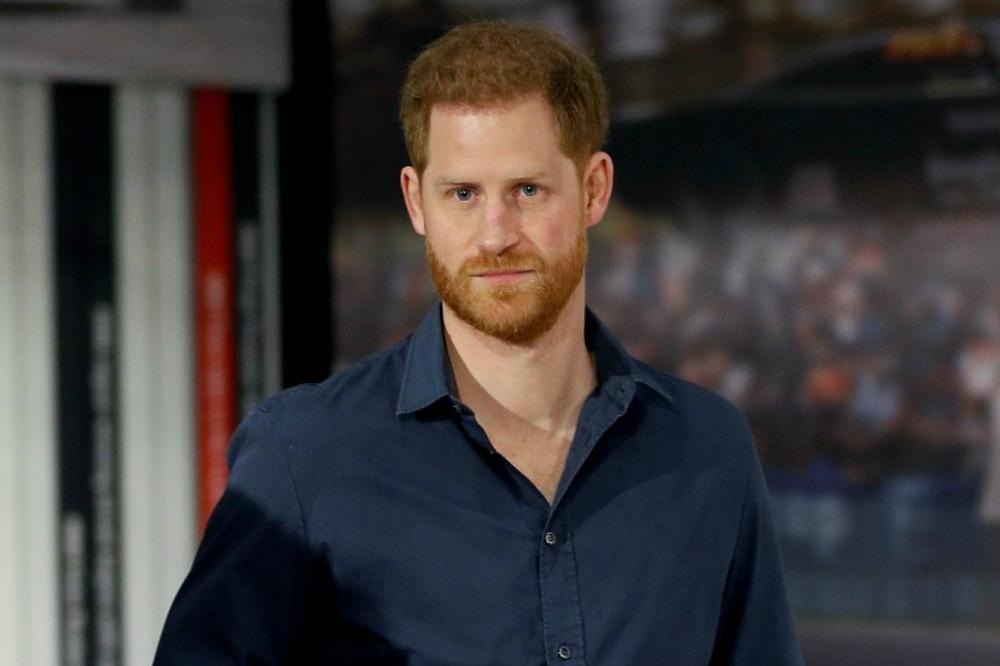 The 35-year-old royal reached out to RE:ACT - formerly known as Team Rubicon - which is a charity organisation that deploys teams of highly skilled veteran volunteers to disaster zones, after they joined forces with the Hubb Community Kitchen last month to deliver meals to those in need around London.

The Hubb Community Kitchen is an organisation close to the heart of Harry's wife Meghan, Duchess of Sussex, and Harry contacted RE:ACT with a touching letter posted to social media to thank them for their contribution to the charity.

Harry wrote in the letter: "I am writing to express my sincerest thanks to Team Rubicon following their support delivering meals across London from the Hubb Community Kitchen. It didn't surprise me to hear your team's efficiency in supporting the initiative really was like a military operation - I'd expect nothing less!

"As you may know, the Hubb Community Kitchen is an initiative incredibly close to my wife's heart that continues to be supported by the legacy of their community cookbook 'Together'. Brought together by the Grenfell Tower fire, these inspiring women continue to give back to the community, most recently mass cooking for communities who were struggling during lockdown. Thanks to Team Rubicon, they were able to reach further afield, ensuring that as many people as possible were supported during the pandemic."

Harry went on to praise RE:ACT for providing relief to "hundreds of families" in London over the last few months.

He added: "At a time when there is so much uncertainty and isolation, to see the coming together of organisations my wife and I champion so strongly was truly humbling. Your support in offering disaster relief you provided to hundreds of families over the last few months.

"Both Meghan and I send our deepest thanks and best wishes to you and everyone at Team Rubicon."

The touching letter comes after both Harry and Meghan, 38, recently sent out a similar letter to UK charity StreetGames, who have also been delivering Hubb Community Kitchen meals to those in need. 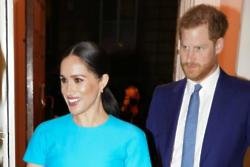