The Duke of Edinburgh's great niece, Princess Xenia of Hohenlohe-Langenburg, has paid a touching tribute to the late royal.

Prince Philip's great niece has hailed her late great uncle as an "idol". 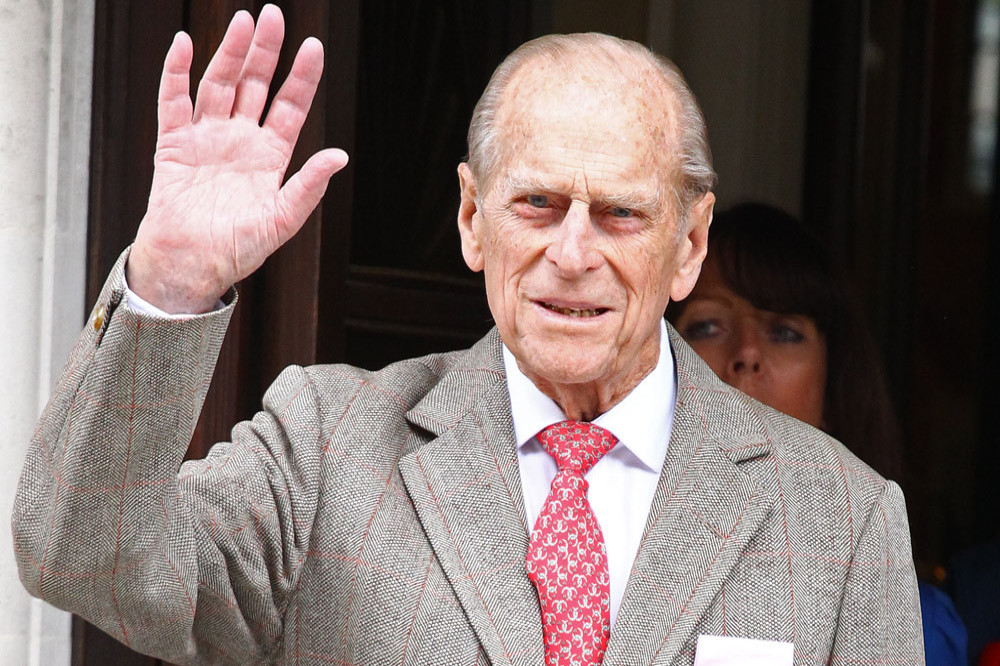 Princess Xenia of Hohenlohe-Langenburg, the granddaughter of Philip’s late eldest sister, Princess Margarita, was speaking from Munich, Germany, ahead of The Duke of Edinburgh's funeral at 3pm today (17.04.21), which will see her brother, Philipp, Prince of Hohenlohe-Langenburg, in attendance on behalf of her branch of the family due to COVID-19 restrictions.

And Xenia described the longest-serving consort - who passed away on April 9, at the age of 99 - for being the "glue" who kept many members of his German Royal Family together over the years.

She told the BBC: "To all of us, he was an idol, he was somebody to look up to, we had enormous respect for him and it was always very exciting when he came to visit, and he came often.

And this has become clear to me in the week since he’s died – the way he lived his life, his motto, which was an unwritten motto for us, this discipline, this selflessness, this lack of ego, but also his sense of humour always underlying all of that.

"His hard work and the philosophy that the Duke of Edinburgh Awards have given so many young people is something that is constantly underlying our lives, and it’s certainly something that I’ve always aspired to live up to."

Bernhard the Prince of Baden, Philip's great nephew, and Prince Donatus, Landgraave of Hesse, his distant cousin, will also represent the family at the funeral.

She continued: "He’s been like a glue for the family, because sadly a lot of our grandmothers passed away much too early.

"But he was always there, he was the link, so he brought all of us cousins, even though we were in Germany – a lot of us but not all of us – he brought us all together on a lot of family occasions, the last one having been his 90th birthday celebrations 10 years ago at Windsor.

"We were all there, there was a huge bunch of us, and it was lovely.

"You just have to think that there were 16 direct cousins of the Prince of Wales … that’s a huge number of people, and there’s three descendants that are able to be there to represent us is a huge honour and is deeply felt."

Princess Margarita, who died in 1981, was chosen by Queen Elizabeth and Philip to be the godmother of Princess Anne.

And Princess Sophie, who passed away in 2001, was godmother to Prince Edward.