The 'Notebook' star Rachel McAdams is reportedly expecting her second child after showing off a burgeoning baby bump whilst shopping. 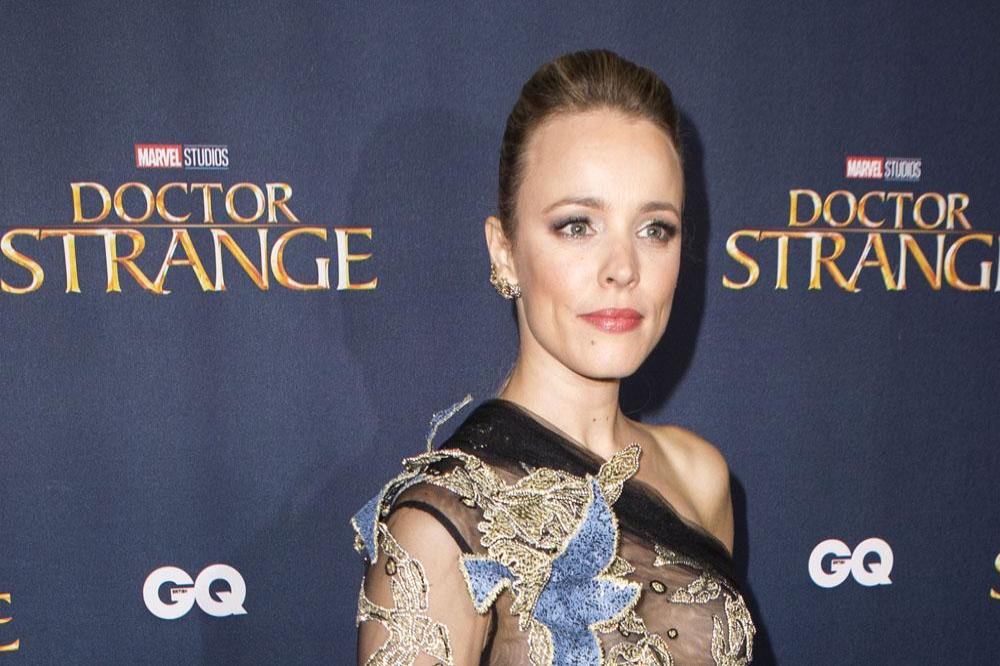 The 'Notebook' star showed off her burgeoning baby bump as she went shopping at the Reckless Unicorn, a children's store in Los Angeles.

The images, obtained by the New York Post's Page Six column, show Rachel walking through the city in a peach button up dress.

Meanwhile, Rachel - who has a son with her boyfriend Jamie Linden - previously revealed that her and her family are making the most of enjoying "quality time" together amid the coronavirus pandemic and is trying not to worry about her son missing out on opportunities to mix with other children.

She said: "I mean, it's a lot of quality time but ... it's something that you'll never get to do quite like this again. It's such extraordinary circumstances and, you know, we're just making the best of it and I was reading something about that in The New York Times, like, don't worry about your kids because he was just starting to really talk and open up and socialise. Don't worry, you know, the time they're getting and they're learning other skills that will benefit them just as much as socialising so just you know, relax, it'll be OK."

The 41-year-old actress was also able to take her son to Iceland whilst filming 'Eurovision Song Contest: The Story of Fire Saga', and enjoying having that time with him there - even though she knows he won't remember it.

She added: "I got a lot of time off beforehand so I was pretty ready to go back by the time I did. He was almost two ... but I mean, being able to take him to Iceland, he'll never remember any of it.

"I feel like somehow that might stick to his soul and his personality a little bit, so it was great to get to travel. And you know, we've been sort of cuddled up for so long together that it was wonderful to go out into the world and get to work at the same time. I felt really lucky to be able to do that." 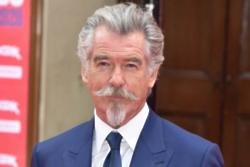 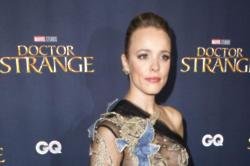 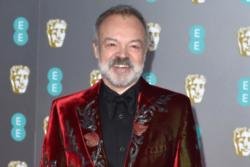