Rebekah Vardy doesn't want to be 'part of the WAG community'

Rebekah Vardy won't be "defined" by her husband and doesn't want to be friends with other footballers' wives.

Rebekah Vardy won't be "defined" by her husband. 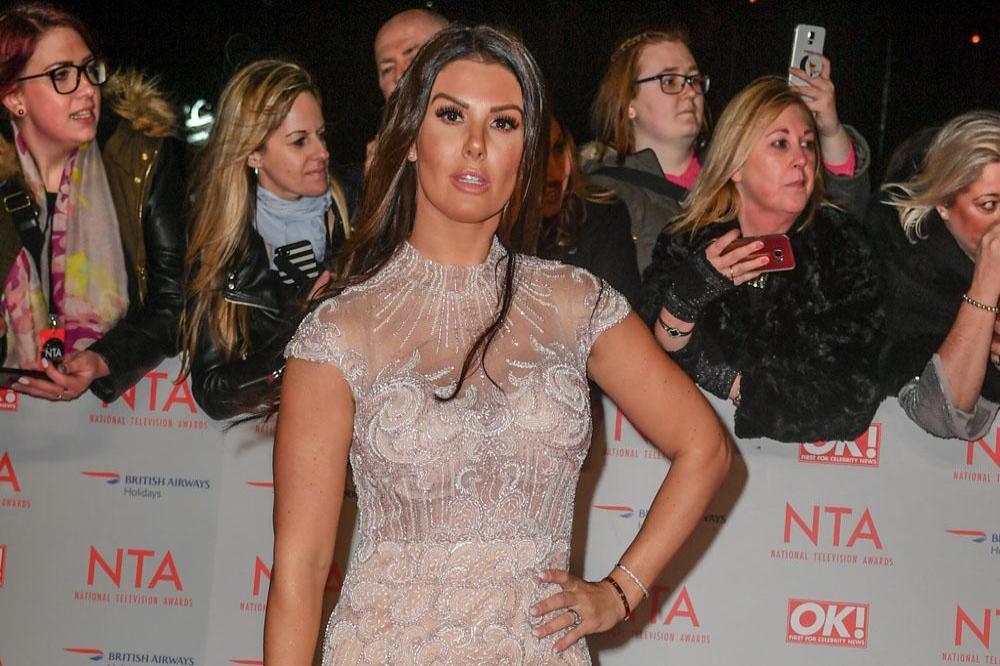 The 37-year-old beauty - who is married to Leicester City striker Jamie Vardy - insists she isn't part of the "WAG community" because it is a "very fake world" and she doesn't want to be "forced" into friendships with people just because their spouses work together.

"There are some people who are part of the WAG community but not me. It's a very fake world.

"When you're forced into friendships or forced to become friends with someone because your husband plays for the same team, it's weird.

"I don't buy into fake friends. I won't be friends with someone because their husband or boyfriend plays for the same team."

Instead, Rebekah - who was recently embroiled in scandal when Coleen Rooney accused her of leaking stories to the media about her - feels "lucky" to have a group of loyal and genuine people around her.

In an interview with Closer magazine conducted before the scandal, she said: "I'm lucky to have the friends I have, I've got a close circle and I trust them implicitly.

"I wouldn't be friends with someone just because they have a nice bag, a nice pair of shoes - I'm not that fickle."

The former 'I'm A Celebrity... Get Me Out Of Here!' star - who is seven months pregnant with her fifth child - has been targeted by trolls in the past and learned the best way to deal with the is "not to rise" to their cruel comments.

She said: "I've learned not to rise to what people say.

"Before, I would feed their fire, and now I don't.

"Unless it's something I feel strongly about that should be highlighted - then I'll put it out there and say how I feel. The more we're silent about it, the more it will continue." 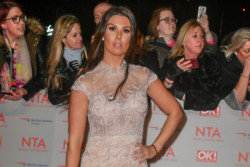 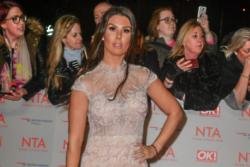 Rebekah Vardy signs up for Dancing on Ice